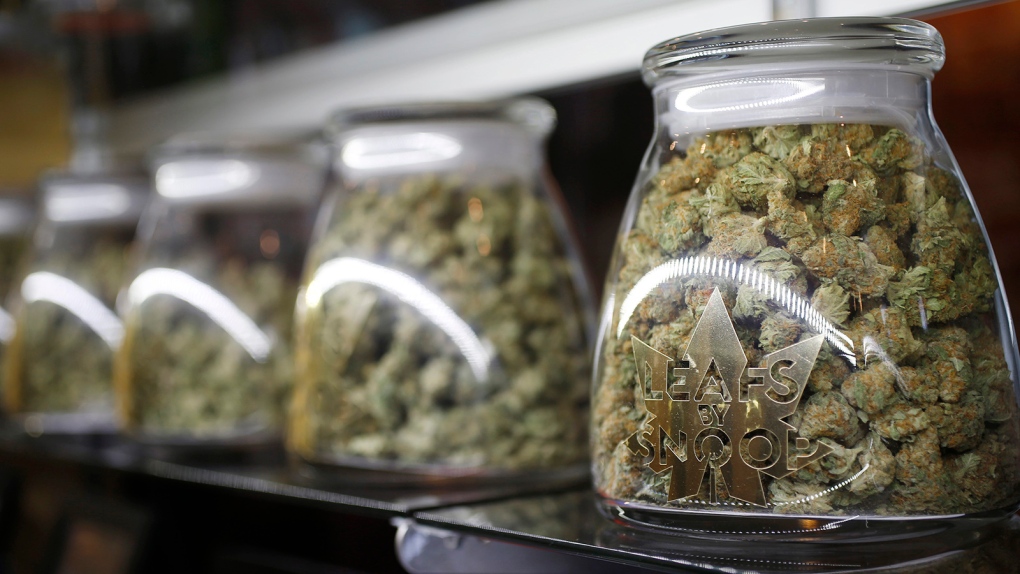 This Friday, Dec. 18, 2015, photograph, shows the logo on the front of jars of marijuana buds marketed by rapper Snopp Dogg in one of the LivWell marijuana chain's outlets south of downtown Denver. (AP / David Zalubowski)

Smoke it, eat it, weave it, heal with it: a museum devoted to spreading the good word about pot opened on Friday in marijuana-friendly Uruguay.

The South American country is a global pioneer when it comes to cannabis: under a 2013 law, the government supervises its production as part of a plan to undermine drug traffickers.

Now, a museum in central Montevideo will help people learn more about one of the world's oldest crops, according to its director, Eduardo Blasina.

"Cannabis has historically had so many different benefits," he said. "It has been used as food, as a textile, to make fishing nets and paper, and today it is providing us with novel types of medicine," he said.

Amsterdam, which also has a hash and marijuana museum, is contributing items for display, Blasina said.

One of the curiosities on show is a medical prescription for cannabis -- written in California in 1915.

Montevideo's first hemp plantation, according to the museum records, dates back to 1782, before Uruguay's independence from colonial rule.

Under Uruguayan law, the government allows users of marijuana to grow it if they register as members of state-regulated smoking clubs.

Pot-smokers are also supposed to register if they want to purchase it from a pharmacy.

The government will oversee the pharmacy sales. This was already supposed to have happened under the law but the policy has seen its implementation delayed. It is now scheduled for next year.

The law lets users buy up to 40 grams a month. Authorized buyers will be identified by their fingerprints.