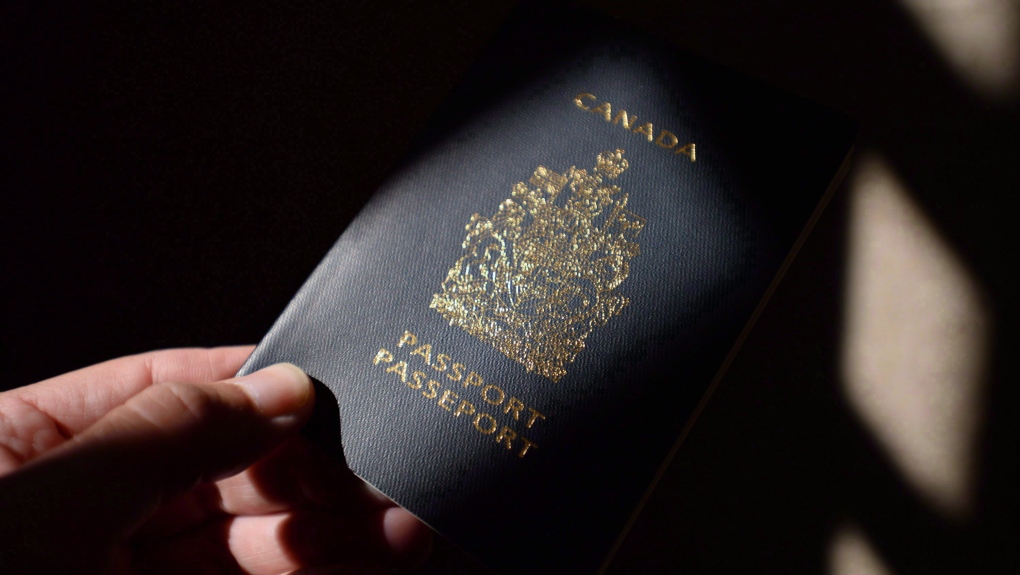 A Canadian passport is displayed in Ottawa on July 23, 2015. THE CANADIAN PRESS/Sean Kilpatrick

Some Asian passports are becoming the most valuable for travellers seeking easy access to as many countries as possible, while Canadian passports are a little more powerful than they used to be.

The newest update to the Henley Passport Index, which ranks passports based on their ability to facilitate visa-free or visa-on-arrival travel to as many countries as possible, places Canada in a seven-way tie for 16th place. Although the index lists the seven countries as being ranked sixth, there are 15 countries ahead of them.

Canada had been tied for 18th in the spring version of the index and was tied for 19th at the end of 2018.

Visa regulations for Canadian travellers have not significantly changed in 2019. Brazil did loosen its restrictions on Canadian visitors last month, allowing visa-free travel for 90 days.

Canada’s improved ranking has more to do with other countries falling as their citizens face new travel barriers. The United States, the United Kingdom and Norway have all slipped down into a tie with Canada over the course of the year, with each passport allowing visa-free or visa-on-arrival travel to 183 different jurisdictions.

Canadians have visa-free access to Bolivia, which Americans do not, as well as better access to Mongolia – 30 days visa-free, as compared to 90 days for Americans and strict visa requirements for Brits. Unlike Americans, Canadians do not need visas to visit Venezuela or Uzbekistan.

Not every country is more welcoming to Canadian travellers, though. Armenia requires visas for Canadians and lets them stay for a maximum of 120 days, while Americans and Brits can stay in the country for up to 180 days visa-free.

Similarly, the Central African Republic and Equatorial Guinea allow American visitors without visas while requiring them for all Canadians, while people with U.K. passports face no restrictions on the length of their stays in other European Union nations.

The U.K. could see its ranking continue to fall post-Brexit. According to an analysis provided with the passport index, countries tend to drop in the ranking as they move away from globalism.

Japan and Singapore finished at the top of the index with scores of 189. Long dominated by Germany and other European nations, the index has been topped more often by Asian passports in recent years, with South Korea also spending time at the top.

People with Japanese and Singaporean passports enjoy visa-free access to China, Myanmar, Turkey and Paraguay, which Canadian passports do not grant. They also have access, unlike Canadian passport-holders, to visa-on-arrival programs in Iran and Pakistan.

Passports from Afghanistan were the lowest-ranked of the 199 studied. An Afghan passport allows its owner visa-free access to three Caribbean countries and Micronesia, while about 25 other countries offer visa-on-arrival services.

The United Arab Emirates has seen the most growth in its passport power over the past decade, while Nigeria has seen the biggest backslide.

Hi #TravelTwitter, the #HenleyPassportIndex - the original ranking of all the world’s passports - has been updated!