Buckingham Palace is the most popular castle in Europe 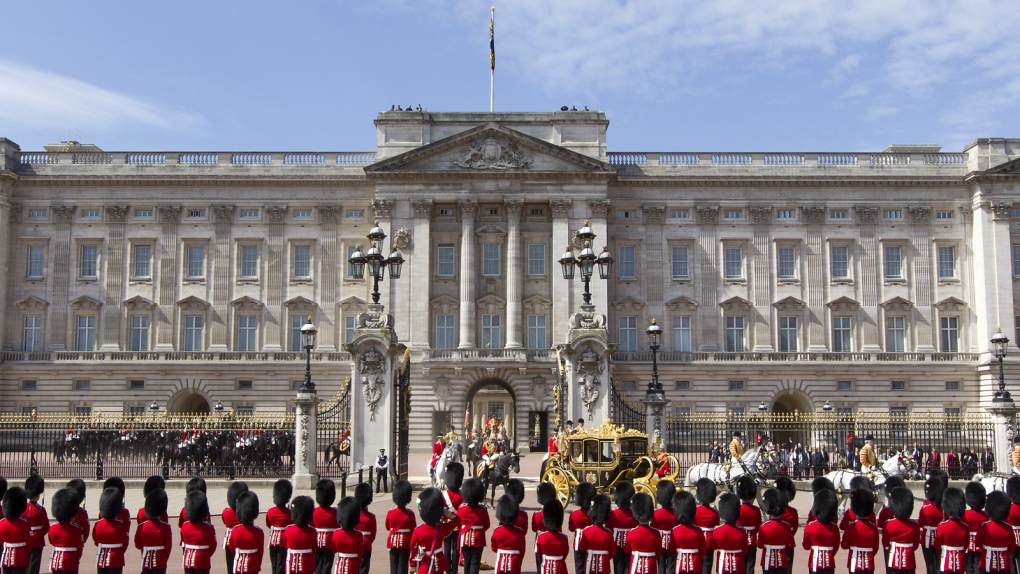 Of all the fairytale, picturesque castles in all of Europe, London's Buckingham Palace has emerged the most popular of them all.

That's according to the number crunchers at Celebrity Cruises, who analyzed Google search data to look up the number of searches for palaces across Europe and combined that figure with the number of palaces tagged on Instagram.

With 5.4 million searches on Google, and more than 1.07 million photos and posts on Instagram, it seems that the official residence of the British Royal Family has succeeded in capturing the world's imagination the most, as Buckingham Palace tops the charts.

In fact, British palaces dominate the list of top 10 most popular royal palaces in Europe, taking up four of the top five spots.

Analysts cite ongoing interest in the Royal Family with the recent birth of Prince Archie, and TV shows like "The Crown" and "Victoria" for Buckingham's popularity.

France's Palace of Versailles was able to squeeze itself into fourth place between Kensington Palace and Hampton Court Palace.

Here are the top 10 most popular royal palaces in Europe: