Brazil to allow Canadians to visit visa-free for 90 days 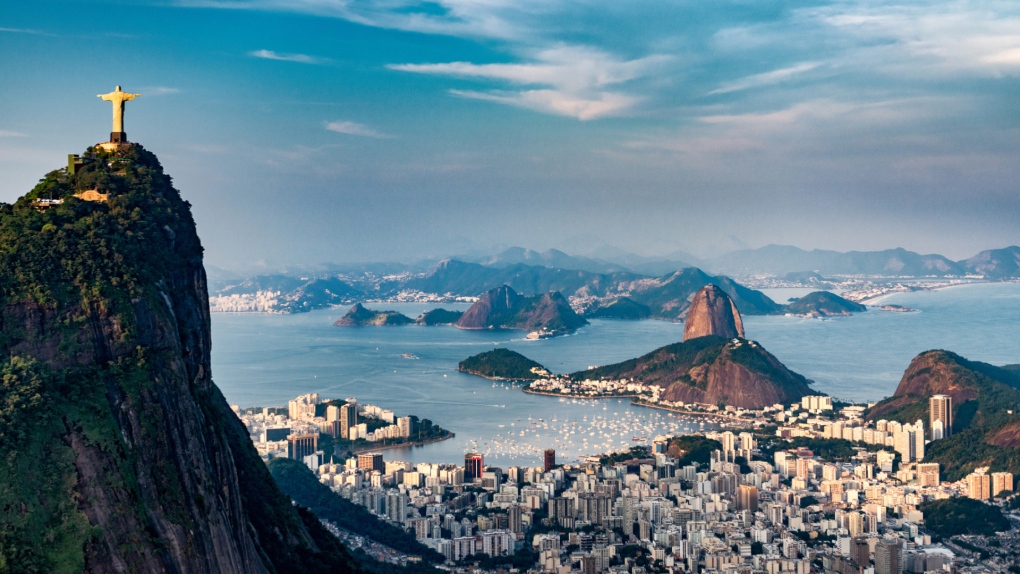 In an effort to boost tourism numbers, Brazil has announced plans to lift visa requirements for citizens of Canada, Australia, the U.S. and Japan beginning this summer.

Effective June 17, traveling to Brazil will be a lot easier for the aforementioned countries. The visa-free access will be valid for stays of 90 days and extendable for another 90 days under certain conditions.

The move is aimed at bolstering international tourist arrivals and filling empty hotel rooms which were originally built to accommodate visitors during the 2016 Summer Olympics in Rio de Janeiro.

It's hoped the relaxed visa rules will increase tourist traffic with each country by up to 25 percent.

The new measure builds on last year's creation of an e-visa platform, which allows travelers to apply for visas online. Brazil's tourism office says they saw a 35 per cent increase in visa applications following the implementation of the e-visa platform, from 169,910 visas issued in 2017 to 229,767 issued last year.

The U.S., Canada, Australia and Japan are described as "strategic" markets for the development of tourism in Brazil.

"This is one of the most important achievements of the Brazilian tourism industry in the last 15 years and we are confident that it will be extremely beneficial to the country," said Minister of Tourism Marcelo Alvaro Antônio in a statement.

"This decision of the Brazilian government proves that we are living a new moment and that tourism is being seen as a vector of economic and social growth of the entire nation."

Visitors arriving before June 17 will be required to obtain an e-visa.