A look back at the major fitness trends of 2017 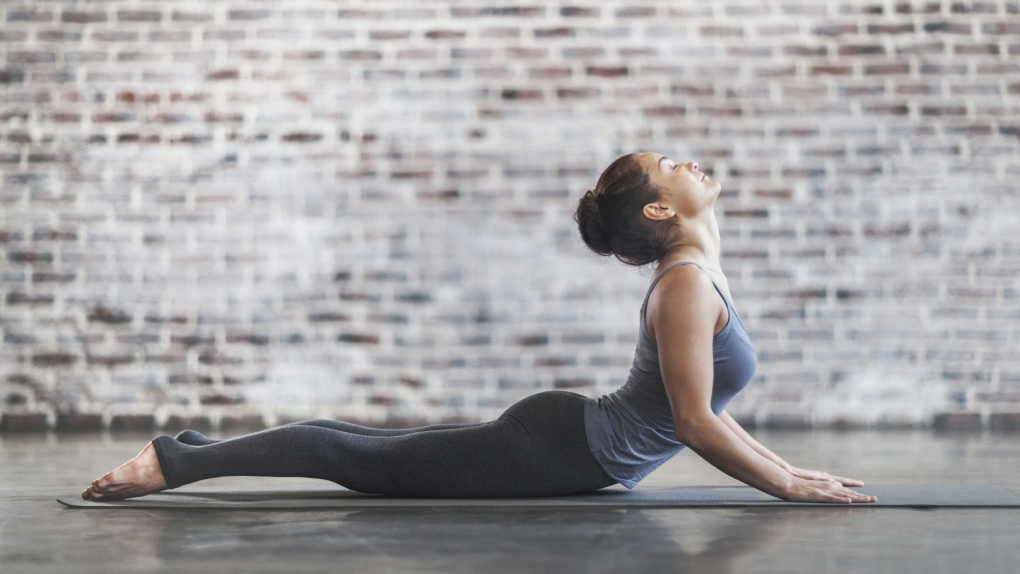 Although 2017 still saw us hitting the gym and attending intense workout classes such as CrossFit and HIIT, this year also saw a slower and more achievable approach to fitness gain ground.

Here we round up some of the key trends that emerged this year which helped more of us take a holistic approach to working out, and helped us make exercise and well-being a daily part of our lives.

Working out at home

2017 was the year when exercising at home became a serious workout, and not just for the time-poor or cash-strapped.

After the popularity of home workout videos from the likes of Adriene Mishler's Yoga with Adriene, Ballet Beautiful, and FitnessBlender, big-name brands started to take notice. Adidas released its ALL DAY app, which included a program of daily ideas, practices, and routines to do at home from industry experts, including Mishler herself. Nike also offered another way to work out at home using its Nike Training Club app, by adding new and free "do-anywhere" yoga videos."

Even hotels followed the trend, with The Hilton chain unveiling its new in-room fitness concept Five Feet to Fitness to provide guests with a variety of workout equipment and accessories in the comfort of their room.

Adding in a moment of mindfulness

The mindfulness movement continued to grow in 2017, with celebrity fitness trainer Taryn Toomey revealing a new program to her hugely popular The Class, designed to shake off stress in just 20 minutes. The Class Relieve aims to offer a calmer, more meditative version of the original program, with each session beginning with eyes closed and a focus on the breath, before spending the rest of the 20 minutes shaking, contracting, and meditating but without working up a sweat.

Yin yoga also became more popular this year, offering a more meditative practice and a gentler, slower form of yoga designed to help reduce stress and counterbalance our fast-paced lifestyles. Even fitness wearables got in on the act, adding in features such as breathing exercises and guided meditation.

Catching up on some zzzzs

Sleep might seem like the least active thing you can do, but as the evidence grows on how strongly it is linked to sports performance and health in general, getting enough of it has actually become one of the biggest fitness trends of the year. In fact, a question posed to the NY Times last week even had Dr. Charles Czeisler, a sleep expert at Brigham and Women's Hospital and Harvard Medical School in Boston, U.S., advising that when it comes to sleep vs exercise choose sleep -- although of course we should be trying to do both.

In a response to modern society's chronic lack of sleep, 2017 also saw yoga nidra and 'napercise' classes growing in popularity. Yoga nidra, also referred to as yogic sleep, is said to allow the body to enter a more restorative and healing state as the mind changes from activity to meditation, with some yogis falling asleep during the practice. For those who attend a napercise class, sleep is the main objective rather than a pleasant bonus, with U.K. health club David Lloyd Clubs clearing out the gym equipment and spin bikes in their studios so exhausted fitness fans can instead crawl into bed for a 45-minute nap.