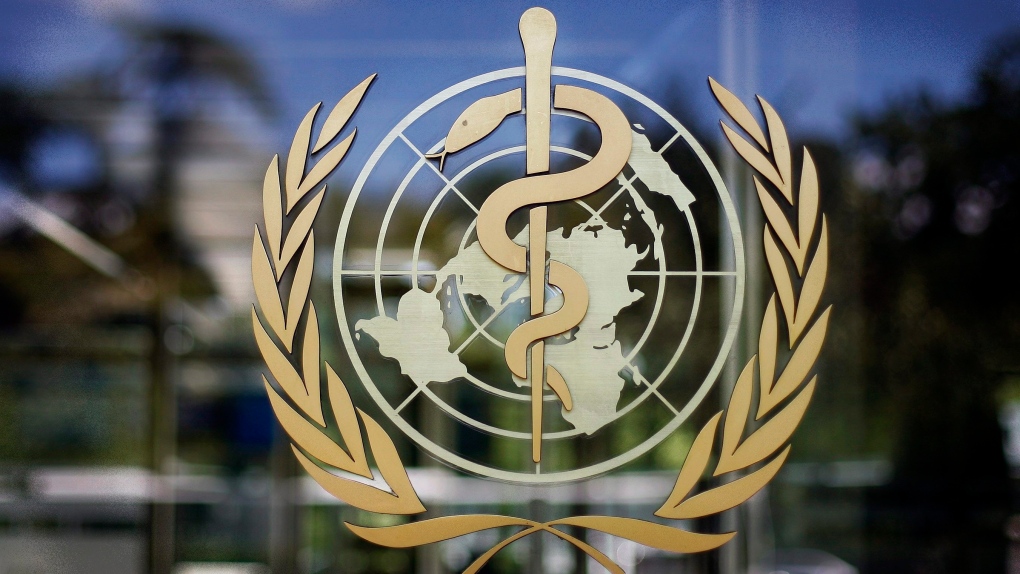 The logo of the World Health Organization is seen at the WHO headquarters in Geneva, Switzerland, Thursday, June 11, 2009. THE CANADIAN PRESS/AP, Anja Niedringhaus

TORONTO -- Researchers with the World Health Organization believe a simple urine test might be able to detect bladder cancer up to 10 years sooner than a clinical diagnosis.

The study, conducted by the International Agency for Research on Cancer (IARC) and recently published in the journal EBioMedicine, indicates bladder cancer can be detected through mutations in a gene known as telomerase reverse transcriptase (TERT).

The researchers used data from the Golestan Cohort Study, which tested 50,045 participants from Iran, and looked at the mutations in the gene among 38 people who did not show symptoms of bladder cancer at the time of the testing, but later developed the disease.

The researchers discovered 46.7 per cent of the people who developed bladder cancer showed the genetic mutation up to 10 years earlier. The mutation was not found in any of the 152 people who were used as a control.

Currently, bladder cancer diagnosis relies on invasive procedures, but the researchers believe this study shows there is the possibility of a better and more cost-effective screening option.

“These new results are another exciting step towards the validation of a non-invasive early detection tool,” Dr. Florence Le Calvez-Kelm, an IARC scientist and the principal investigator of the study, said in a news release. “This test could significantly improve and simplify the way in which bladder cancer is detected.”

The researchers are now working with other large cohort studies to validate the results.

“If the findings are validated, large trials conducted in individuals at high risk of developing bladder  cancer  should  be  designed  to  address  the  health  and  cost  benefits  of  screening  for TERT promoter mutations for the global bladder cancer burden,” said Dr. Mahdi Sheikh, a postdoctoral scientist at IARC and a co-author of the study.