Scientists are closing in on a blood test for Alzheimer's 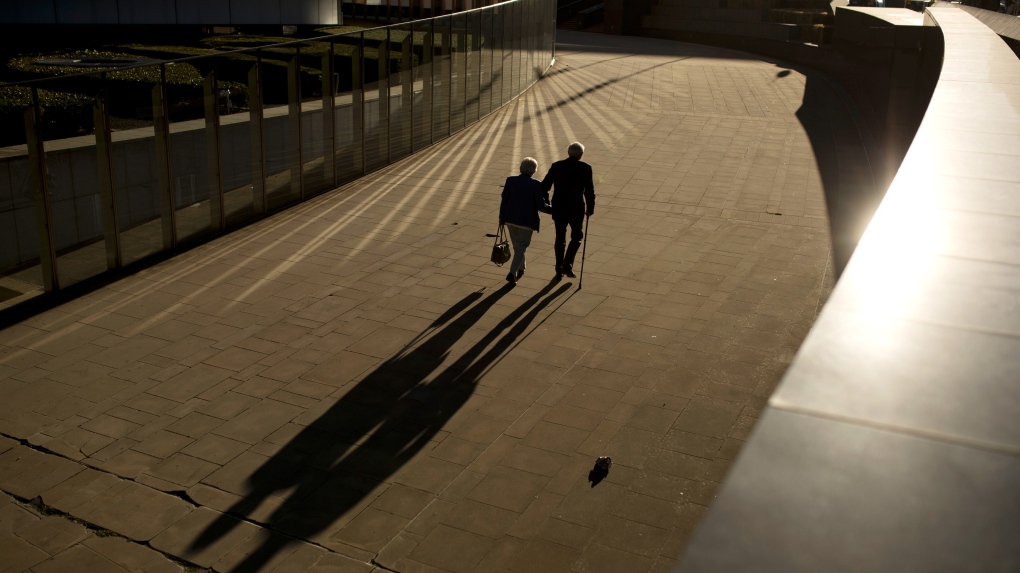 LOS ANGELES -- Scientists are closing in on a long-sought goal -- a blood test to screen people for possible signs of Alzheimer's disease and other forms of dementia.

On Monday at the Alzheimer's Association International Conference in Los Angeles, half a dozen research groups gave new results on various experimental tests. One of them seems 88% accurate.

A test like that could be used at routine doctor visits, where most dementia symptoms are evaluated now. Current tools such as brain scans and spinal fluid tests are too expensive or impractical for that.

About 50 million people worldwide have dementia, and Alzheimer's is the most common form.