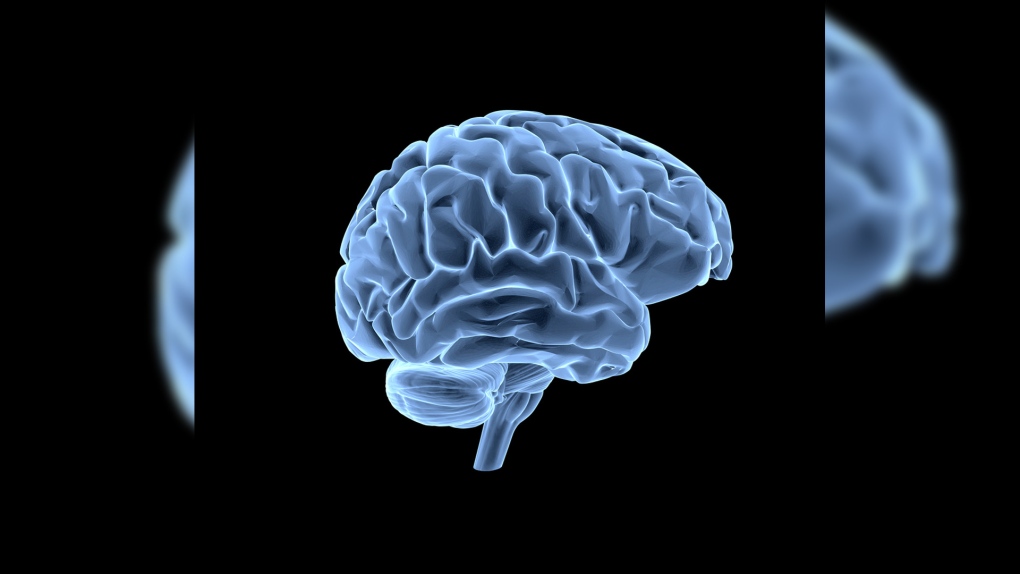 New imaging techniques are allowing researchers to explore the brain in much more detail than ever before. (goa_novi / Istock.com)

CALGARY -- Researchers at the University of Calgary say they have developed a portable brain-imaging system that would literally shed light on concussions.

Symptoms of a concussion can vary greatly between individuals and include headaches, nausea, loss of memory and lack of co-ordination, which make it difficult to find treatment options.

U of C scientist Jeff Dunn says there has been no accepted way to get an image of a concussion, but he and his team have developed a device that measures communication in the brain by measuring oxygen levels in blood.

The device, which contains small lights with sensors connected to a computer, is placed on the top of the head to monitor and measure brain activity.

Dunn hopes the images will show a connection between symptoms and abnormalities in the brain that could help doctors identify treatment protocols and recovery timelines.

Doctors will be using the technology in an upcoming study at the Alberta Children's Hospital.