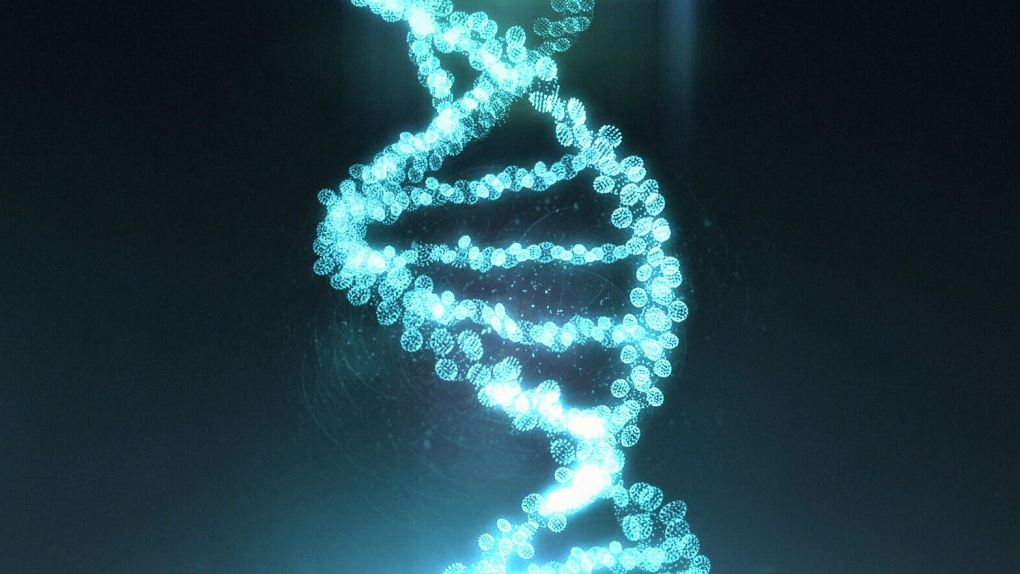 Hemophilia patients can suffer prolonged or uncontrollable bleeding, even after minor injuries.

TORONTO - Hemophilia is three times more common than previously thought, according to a new study.

The study, led by researchers from McMaster University, which is set to be published in the Annals of Internal Medicine on Tuesday, found that more than 1,125,000 men around the world have the rare genetic disorder instead of the 400,000 previously estimated.

Hemophilia is an inherited disorder caused by a defect in the F8 or F9 gene, which affects the body’s ability to make blood clots.

The disease results in longer bleeding after an injury, easier bruising, but can also have more serious long-term effects like chronic joint disease, or bleeding into organs and brain hemorrhages which can lead to death.

The disease occurs almost exclusively in men, though it will rarely manifest in women.

The study was undertaken by an international team of researchers from France, the United States, and the U.K. to analyze data from countries with comprehensive registries of hemophilia, including Canada, Australia, France, and more.

Researchers say that the discovery is an important step in realizing the scale of the disease, and recognizing gaps in the health-care system.

“Knowing how many patients are expected in each country given its population is an important measure of the efficiency of the health care system,” Dr. Alfonso Iorio, lead author of the paper, said in a news release.

“Knowing how many patients should be there, and how many less instead are reported to national and international registries is a measure of the work left to be done.”

The study was also able to calculate that the life expectancy of people born with hemophilia is significantly lower than those without – particularly in low-income countries where there is a lack of treatment.