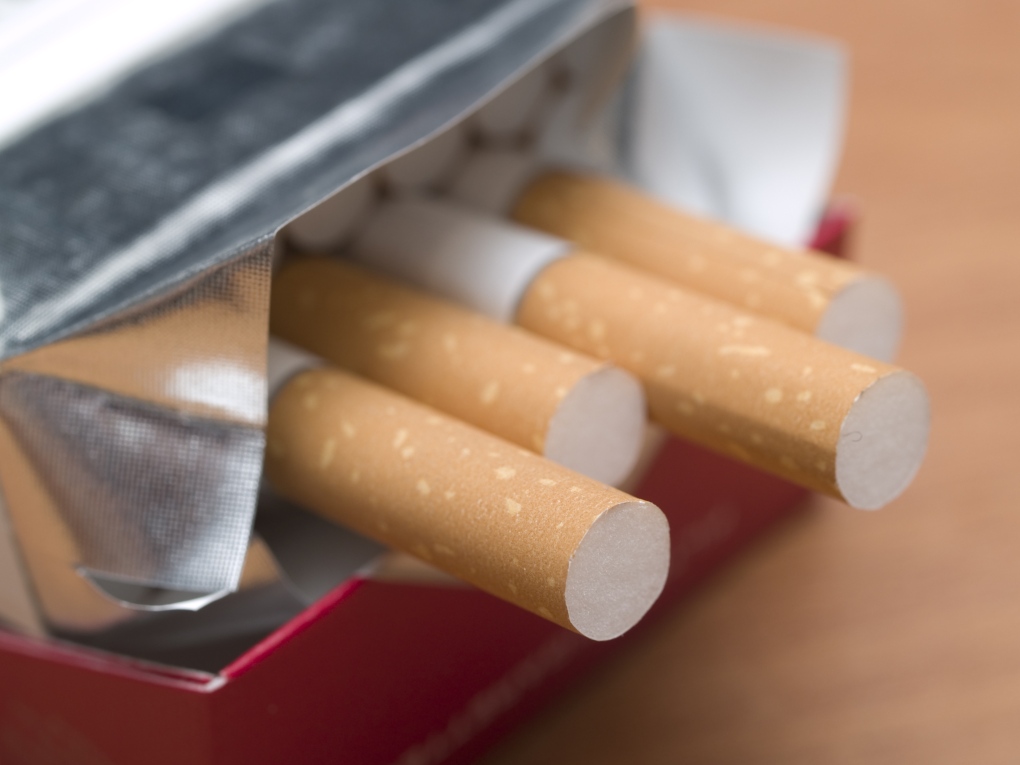 If you're like millions of people around the globe, quitting smoking tops your New Year's resolution list.

But experts say that rather than trying to quit once a year -- which rarely works -- try every Monday.

Earlier this year, U.S. researchers monitored Google search queries about quitting smoking over the past five years in English, French, Chinese, Portuguese, Russian, and Spanish, finding that search volumes peaked on Monday, almost every week, in all languages.

Researchers from San Diego State University, the Santa Fe Institute, the Johns Hopkins Bloomberg School of Public Health, and the Monday Campaigns -- a nonprofit public health initiative that dedicates the first day of every week to health -- published their findings in the October edition of the Journal of the American Medical Association.

"On New Year's Day, interest in smoking cessation doubles," said the study's lead author, John Ayers, in a statement. "But New Year's happens one day a year. Here we're seeing a spike that happens once a week."

Inspired by the research, Monday Campaigns launched the Quit and Stay Quit Monday initiative to help smokers plan a resolution to quit that works.

Morgan Johnson, director of programs and research at the Monday Campaigns and co-author of the study, said that the Monday surge can be used to provide social support for quitters -- an important factor in long-term success.

"People around the world are starting the week with intentions to quit smoking … If we can connect those people at school, work and communities we can make a regular ‘Monday Quit' the cultural norm."

While most smokers often wait for special occasions like birthdays or New Year's to quit, most will relapse within a month, the organization says. Studies show that it takes an average of 8-11 attempts to stop smoking for good, which makes Monday a sustainable solution, offering smokers 52 days every year to try and, with the initiative, a global support network to keep you motivated.