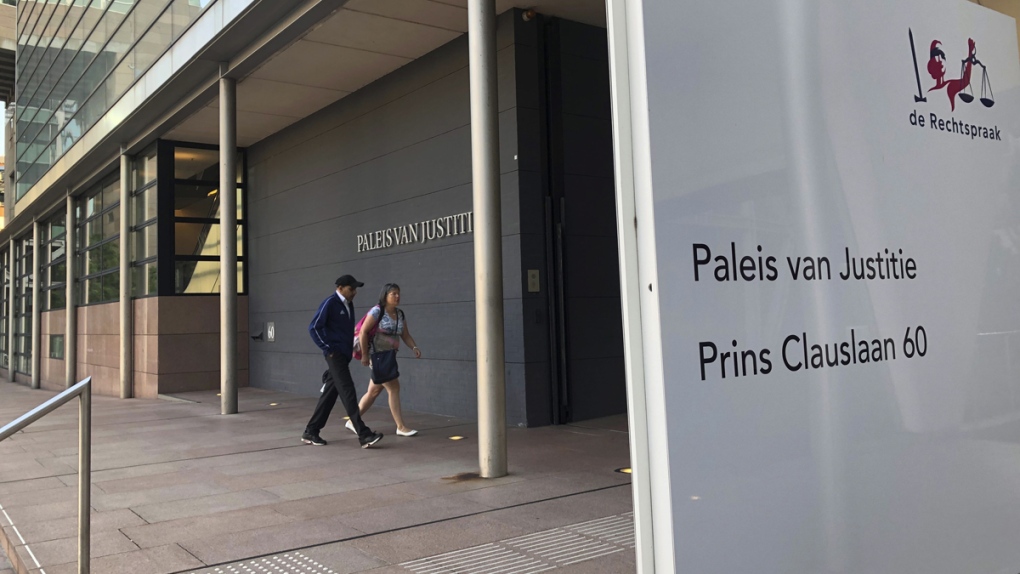 THE HAGUE, Netherlands -- A Dutch doctor was acquitted Wednesday in a landmark trial that prosecutors and physicians hope will help clarify how the country's 2002 euthanasia law can be applied to people with severe dementia.

The doctor was cleared of any wrongdoing in carrying out euthanasia three years ago on a 74-year-old woman, who was given fatal doses of drugs despite some indications she might have changed her mind since declaring in writing that she wanted euthanasia.

Judges at The Hague District Court ruled that the doctor met all criteria for carrying out euthanasia under the Dutch law legalizing mercy killing by physicians.

The doctor was accused of not acting with due care because, prosecutors alleged, she made insufficient efforts to find out whether the patient still wanted to die. To carry out the euthanasia, the physician drugged the patient's coffee without her knowledge and then had family members physically restrain the woman while delivering the fatal injection.

Under Dutch law, people are eligible for euthanasia if they make a considered, voluntary request for it and if their suffering is hopelessly "unbearable." Patients can draw up a written request for euthanasia to be performed sometime in the future, in an advance directive, which should specify the conditions determining when they want to be euthanized. Doctors must also seek the advice of at least one other independent physician before killing the patient.

Euthanasia cases among people with advanced dementia are extremely rare; there have been fewer than 20 cases since the procedure was legalized in 2002.

"The most important issue we have to judge as doctors is whether there's unbearable suffering for the patient," said Dr. Rene Heman, president of the Royal Dutch Medical Association.

He said the organization is currently working on guidelines for how doctors should handle euthanasia cases in people with advanced dementia.

"As a doctor, you need to make sure people don't change their minds," he said.

The 74-year-old woman had renewed her living will about a year before she died, writing that she wanted to be euthanized "whenever I think the time is right." Later, the patient said several times in response to being asked if she wanted to die: "But not just now, it's not so bad yet!" according to a report from the Dutch regional euthanasia review committee.