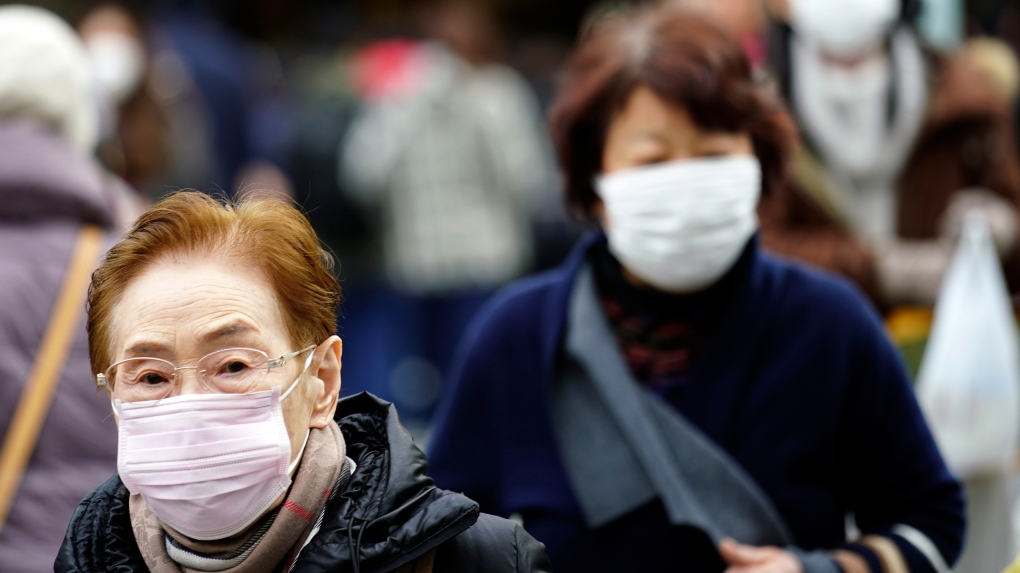 BEIJING -- Seventeen more people in central China have been diagnosed with a new form of viral pneumonia that has killed two patients and placed other countries on alert as millions of Chinese travel for Lunar New Year holidays.

In total, 62 cases of the novel coronavirus have been identified in the city of Wuhan, where the virus appears to have originated. The Wuhan Municipal Health Commission reported the new cases in a statement Sunday.

Nineteen of those individuals have been discharged from the hospital, while two men in their 60s -- one with severe preexisting conditions -- have died from the illness. Eight are in critical condition.

At least a half-dozen countries in Asia and three U.S. airports have started screening incoming airline passengers from central China. The list includes Thailand and Japan, which have together reported three cases of the disease in people who had come from Wuhan.

In the most recently diagnosed group, ages ranged between 30 and 79, Wuhan's health commission said. Their initial symptoms were fever and cough.

The health commission's statement did not say whether these patients had visited the Huanan Seafood Wholesale Market, which has been suspended after many infected individuals reported having either worked at or visited the venue.

Li Gang, director and chief physician of the Wuhan Center for Disease Control and Prevention, told state broadcaster CCTV that "the infectivity of the new coronavirus is not strong." Infectivity refers to how rapidly the virus may spread between individuals.

Most patients are experiencing mild symptoms, Li said, and no related cases have been found in more than 700 people who came into close contact with infected patients.

The Chinese government is keen to avoid a repeat of SARS, or severe acute respiratory syndrome, another coronavirus that started in southern China in late 2002 and spread to more than two dozen countries, killing nearly 800 people.