Canadians know little about the dangers of concussions: survey 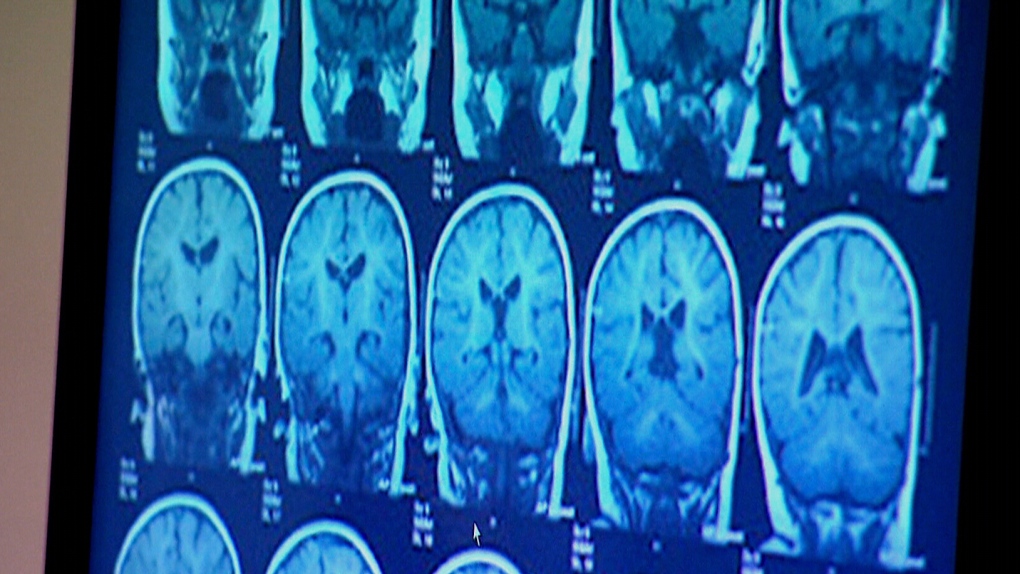 A new federal survey suggests that most Canadians aren't aware of the dangers of concussions.

OTTAWA - A newly released federal survey suggests about half of Canadians know little to nothing about the perils of sports-related concussive injuries, nor the best way to find out how to avoid falling victim.

The survey found that while 97 per cent of respondents believe concussions are an important health issue, only 51 per cent said they knew where to get information on preventing them.

Forty-six per cent of respondents reported knowing what to do when someone gets a concussion, while 40 per cent said they can recognize the symptoms.

About half of those who took part in the online survey reported having little or no knowledge about concussions, although most knew the condition as "a blow to the head that causes a variety of symptoms, such as headache or blurred vision."

The survey, commissioned by the Public Health Agency of Canada and conducted last winter by market research firm Kantar TNS, gathered responses from 1,895 Canadians aged 18 and older, as well as 391 health care providers.

The polling industry's professional body, the Marketing Research and Intelligence Association, says online surveys cannot be assigned a margin of error as they are not random and therefore are not necessarily representative of the whole population.