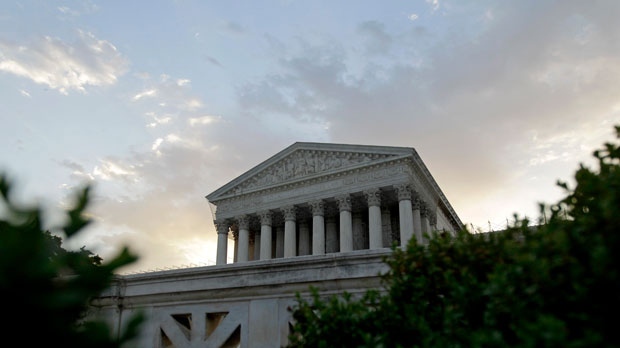 MONTGOMERY, Ala. -- Alabama lawmakers are proposing to outlaw almost all abortions as conservatives take aim at the 1973 U.S. Supreme Court decision that legalized abortion.

Alabama lawmakers on Tuesday will introduce legislation to make it a felony to perform an abortion at any stage of pregnancy unless the mother's health is in jeopardy. If enacted, it would be the most restrictive in the country and certain to be challenged in court.

Kentucky and Mississippi approved abortion bans once a fetal heartbeat is detected, which happens at about six weeks.