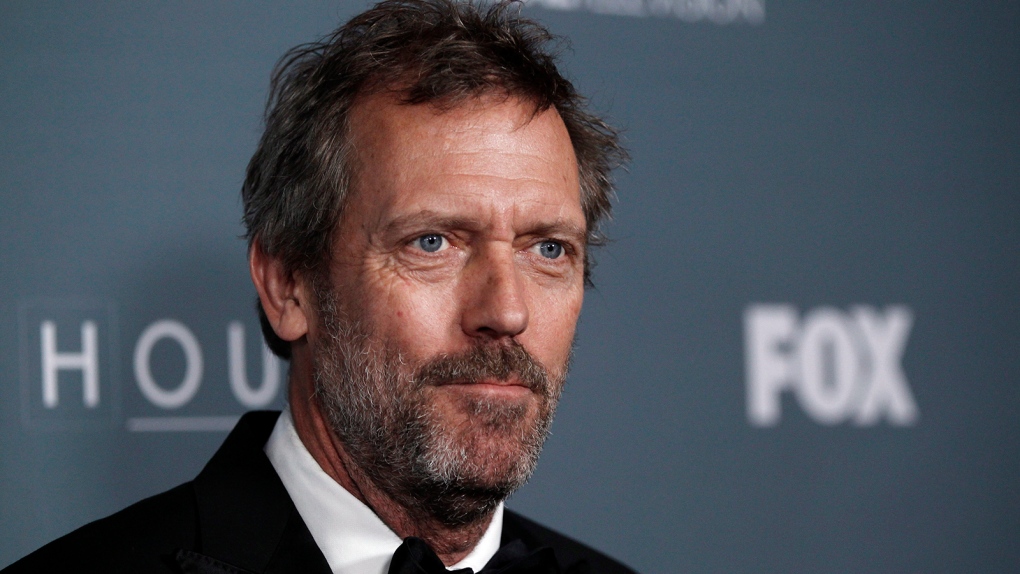 (PARIS-AFP) - For a year, the patient suffered from a range of worsening symptoms that left doctors stumped.

His heart started failing, his sight and hearing deteriorated, he suffered from acid reflux, swollen lymph nodes and an inexplicable fever. The outlook was grim.

Only Dr Gregory House, TV's misfit medical genius, could solve the mystery: the cause was an eroded prosthetic hip.

But this time the sleuthing did not happen on the small screen but in real life, The Lancet reported on Friday.

Thanks to an episode in "House", doctors at a German clinic were able to save a 55-year-old man who was in a serious and baffling decline.

The patient had been referred to Marburg's Centre for Undiagnosed Diseases in May 2012.

Poring over his medical history, the team found a past that was uneventful... apart from a double hip replacement.

They pounced on this detail. Recalling an episode from the seventh season of "House", the team began to suspect cobalt poisoning, probably from a worn hip implant.

Scans and blood tests confirmed the suspicion and the patient soon had his metal prosthesis replaced by a ceramic one.

"Shortly after the hip replacement, the patient's plasma (blood) cobalt and chromium concentrations decreased and the patient stabilised and recovered slightly," the case report said.

By July last year, 14 months after the operation, his heart function improved to 40 percent, the fever was gone and so was the acid reflux. The patient had by then received a defibrillator to aid his damaged heart.

His hearing and vision, unfortunately, recovered only slightly, said the report.

Not only entertaining, also life-saving

"It was helpful for me that I was aware about the cobalt problems thanks to Dr House," team leader Juergen Schaefer told AFP, while stressing that other diagnostic tools were brought into play as well.

"All this demonstrates nicely that well-performed entertainment is not only able to entertain and educate, but also to save lives."

"House" is the story of a grumpy and cynical diagnostician who specialises in solving medical mysteries that other doctors cannot crack.

He is based on Sherlock Holmes, whose character was in turn inspired by real-life 19th century Scottish doctor Joseph Bell who, like House, used deductive reasoning as a diagnostic tool.

Schaefer said he was a fan of the TV show and had been using episodes from the series, based on real cases, as part of his lectures for several years now, "to attract my students' attention for rare or unusual diseases".

He has been dubbed the "German Dr House" by colleagues, students and the media.

Schaefer said his centre has treated at least five other patients with cobalt poisoning, though with less severe symptoms.

"There must be more awareness to the potential side effects of metal implants in humans," he said.

The case report added that cobalt poisoning in hip replacement patients was "an increasingly recognised and life-threatening problem".

Erosion of a replacement hip, often the result of a botched operation or dodgy prosthesis, can release toxic metals into the blood stream.

Cases of heart failure as a result of cobalt poisoning are rare and have in the past mainly been observed in steel workers and heavy consumers of a specific Quebec beer that was found in the 1960s to have had cobalt sulfate added for foam stability.