R. Kelly a no-show in court on Minnesota solicitation charge 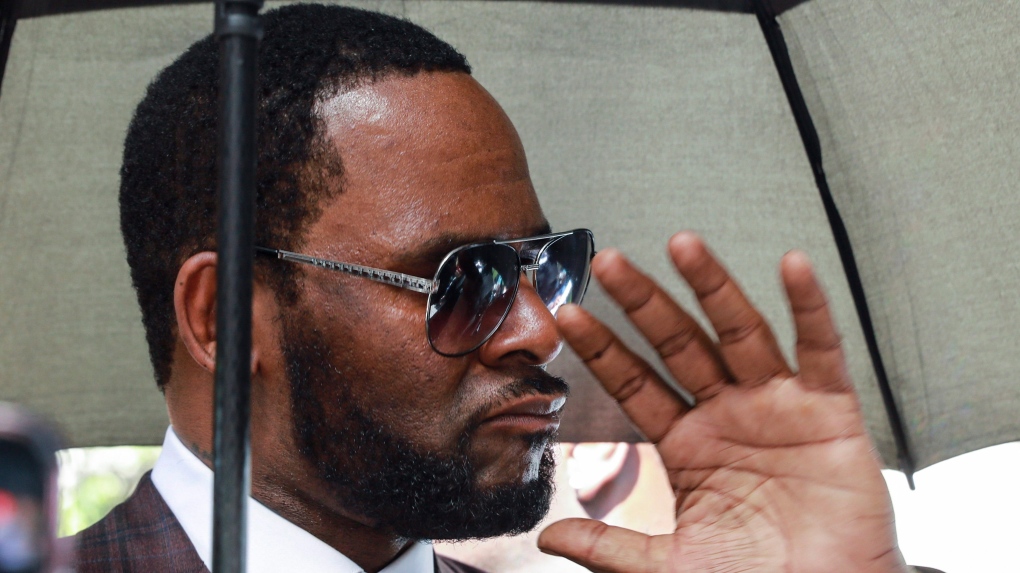 In this June 26, 2019, file photo, Musician R. Kelly departs from the Leighton Criminal Court building after a status hearing in his criminal sexual abuse trial in Chicago. (AP Photo/Amr Alfiky)

MINNEAPOLIS -- Singer R. Kelly was a no-show for an initial court appearance in a Minnesota case in which he is accused of offering a 17-year-old girl $200 to take off her clothes and dance in 2001.

Kelly, who is jailed in Chicago on sexual abuse and other counts, was charged in Minnesota in August with soliciting the girl after meeting her before a concert in Minneapolis.

Kelly, whose full name is Robert Sylvester Kelly, faces previously filed federal and state charges in New York and Chicago. Prosecutor Judith Cole told Judge Jay Quam during Thursday's brief hearing that federal authorities in Illinois were "not willing to give us access to him" until his case there is resolved.

The judge then issued a bench warrant as a formality.

Kelly's attorney Steve Greenberg, who didn't attend the hearing, called the Minnesota charges "beyond absurd" when they were announced.