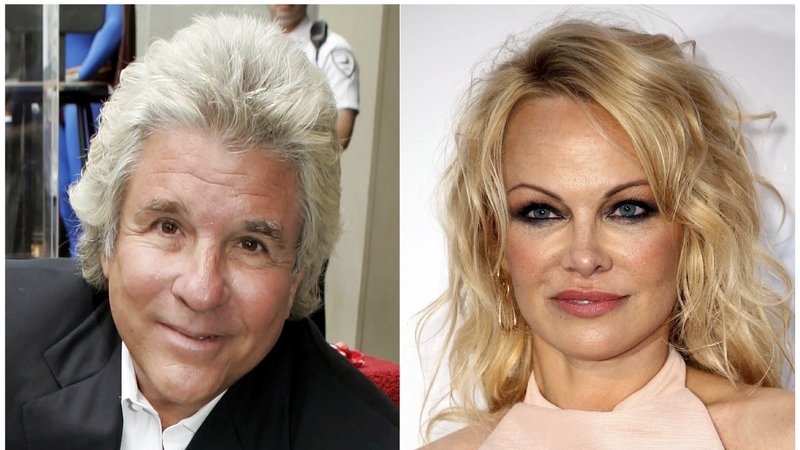 This combination photo shows Hollywood producer Jon Peters at a ceremony honoring him with a star on the Hollywood Walk of Fame in Los Angeles on May 1, 2007, left, and model-actress Pamela Anderson at the amfAR, Cinema Against AIDS, benefit in Cap d'Antibes, southern France, on May 23, 2019. (AP Photo)

Anderson and Peters married Monday in a private ceremony in Malibu, California, a representative for Anderson said Tuesday.

It’s the fifth marriage for both the 52-year-old model-actress and the 74-year-old film producer, who recently reunited after first dating more than 30 years ago.

Anderson’s husbands have included rocker Tommy Lee and rapper Kid Rock. Peters’ former wives include actress Lesley Ann Warren, and he was once in a long and high-profile relationship with Barbra Streisand.

Anderson starred on television’s “Baywatch” and in several films, and has made frequent appearances in Playboy.