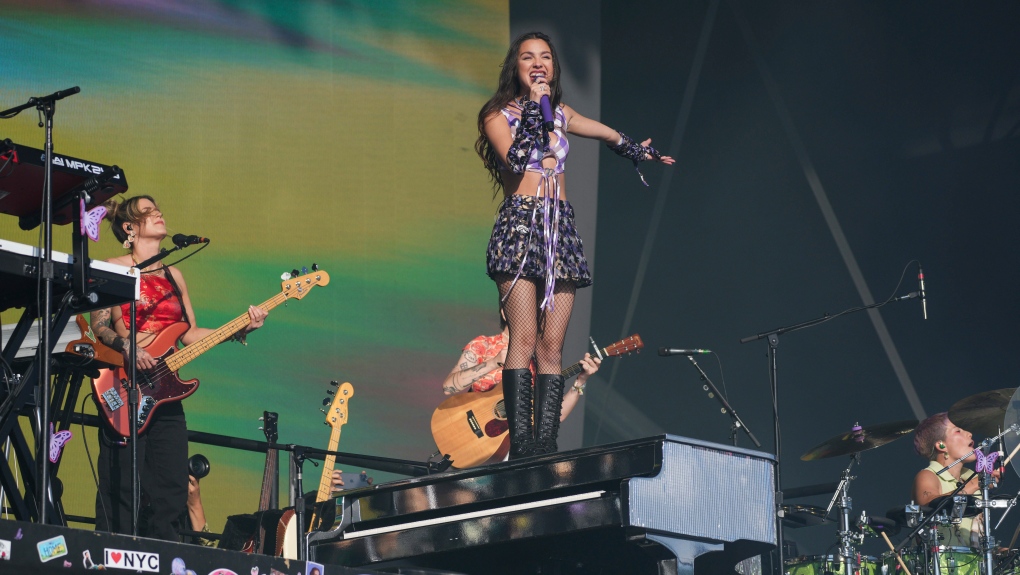 Olivia Rodrigo will usher Alanis Morissette into the Canadian Songwriters Hall of Fame next month.

The "Good 4 u" pop singer and self-professed fan of the Ottawa-raised musician is set to present the honour to Morissette at the gala ceremony on Sept. 24 at Toronto's Massey Hall. 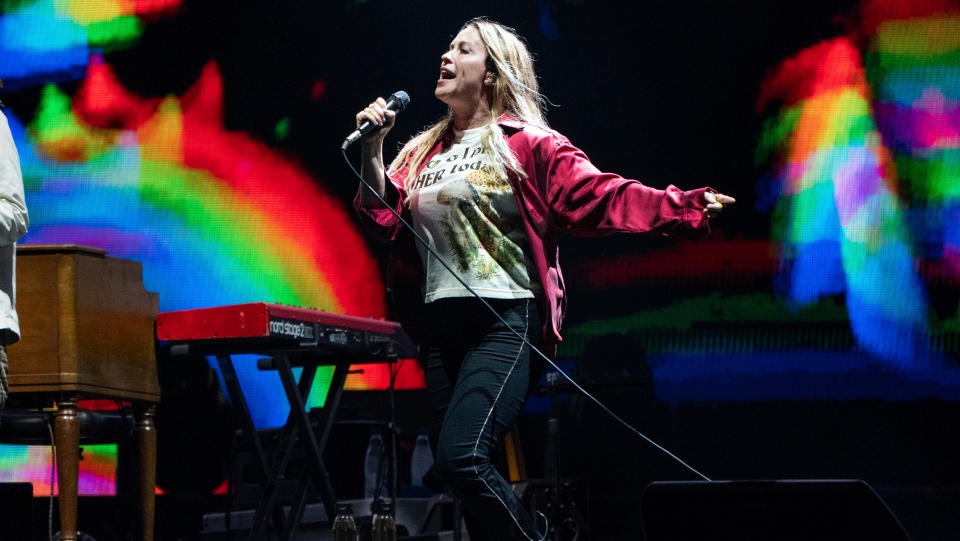 She'll be joined by newly announced performers Alessia Cara and JP Saxe, who will pay tribute to the "Jagged Little Pill" Morissette in song.

Rodrigo may be a surprising choice to induct Morissette for some, but the two share a few things in common, including being two young women who swept through the Grammy Awards with multiple wins.

Alanis Morissette and Olivia Rodrigo got together for a conversation about music, inspiration, and heartbreak for the second of four covers for this year's Musicians on Musicians issue https://t.co/5SpJDsoTuw

They also graced the cover of Rolling Stone magazine together last year and sang a surprise duet of "You Oughta Know" in concert.

Other previously announced artists being inducted into the Canadian Songwriters Hall of Fame this year include Bryan Adams and Jim Vallance, music producer David Foster and Daniel Lavoie.