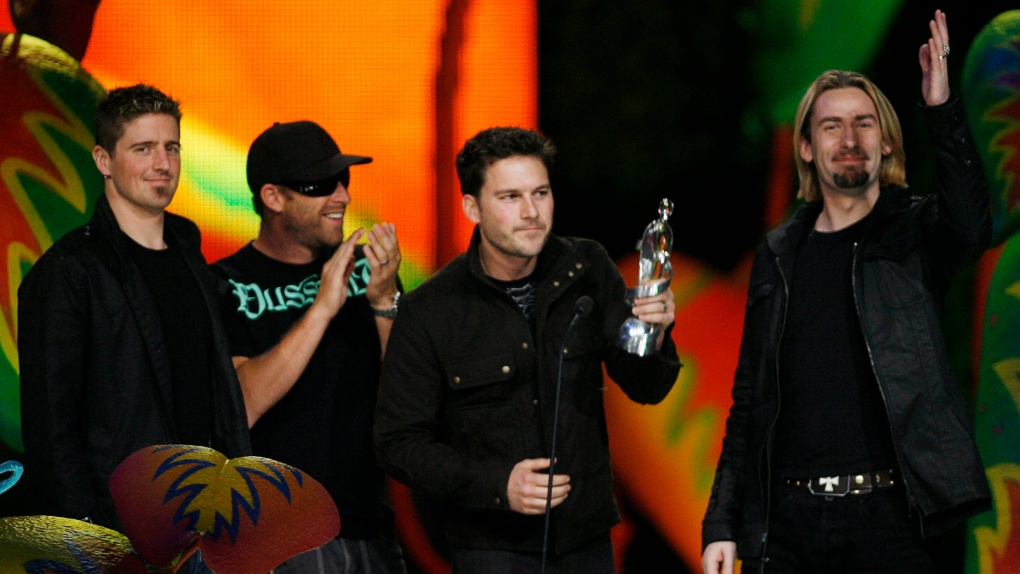 TORONTO -- Nickelback and Stone Temple Pilots are the latest throwback music acts to announce a nostalgia tour this summer.

Nickelback's "All the Right Reasons 2020" tour is timed to mark the 15th anniversary of the album, which boasted a slew of mid-00's hits including "Photograph," "Rockstar" and "Far Away."

The Alberta-bred rockers say they'll be playing the album in its entirety for 46 North American dates that kick off July 19 in Raleigh, N.C., and so far features Toronto as the only Canadian date July 8.

Stone Temple Pilots will support the band on all dates, with tickets on sale Thursday.

The '90s hitmakers join a slew of rock contemporaries set to tour this year, including a joint run by Canadian rockers Big Wreck, Headstones, Moist and The Tea Party dubbed the Saints And Sinners Tour, beginning June 26 in Penticton, B.C. Tickets for that show go on sale Friday.

Then there's the previously announced Alanis Morissette world tour celebrating the 25th anniversary of her album "Jagged Little Pill," featuring appearances by Garbage and Liz Phair. That 31-date tour starts June 2 in Portland, Ore., and includes a stop in Toronto on July 11.