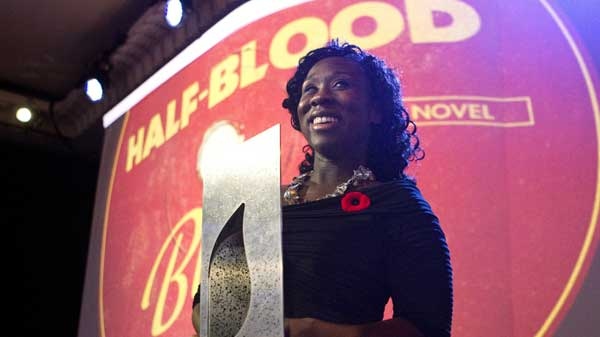 TORONTO -- Several award-winning authors and a playwright have been named to the five-member jury for this year's Scotiabank Giller Prize.

The long list for the prestigious literary award will be presented in early September in St. John's, N.L., while the short list will be announced later that month.

The winner will be named in Toronto in November, when the $100,000 prize will be presented.

Author Boyagoda was nominated for the Scotiabank Giller Prize in 2006, while Forna won the Commonwealth Writers Prize for her book, "The Memory of Love."

Hemon is the author of several books, including "The Lazarus Project" and "The Book of My Lives," and Bailey Nurse is considered a leading literary critic.

Teodoro has written several plays, including "Mote," "Cloudless" and "The Tourist."