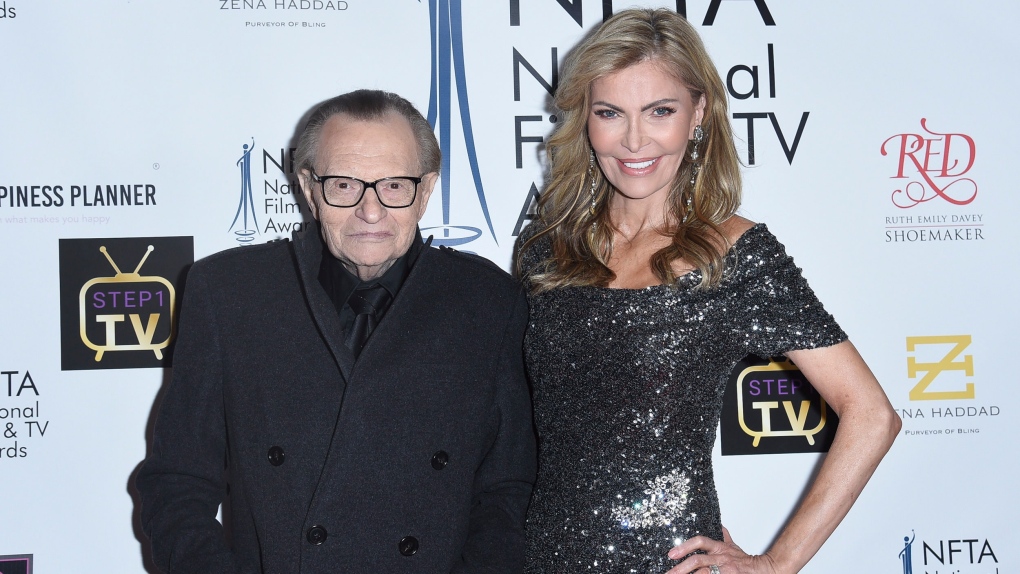 LOS ANGELES - Larry King has filed for divorce from his seventh wife, Shawn King, after 22 years.

Larry King and Shawn King, then a singer and TV host, married in 1997 and have two adult sons, Chance and Cannon.

They both filed for divorce in 2010 but later reconciled.

Larry King has been married eight times to seven different women and has five children. He married and divorced Alene Akins twice.

He has overcome several serious health issues in recent years, including a bout with lung cancer two years ago.