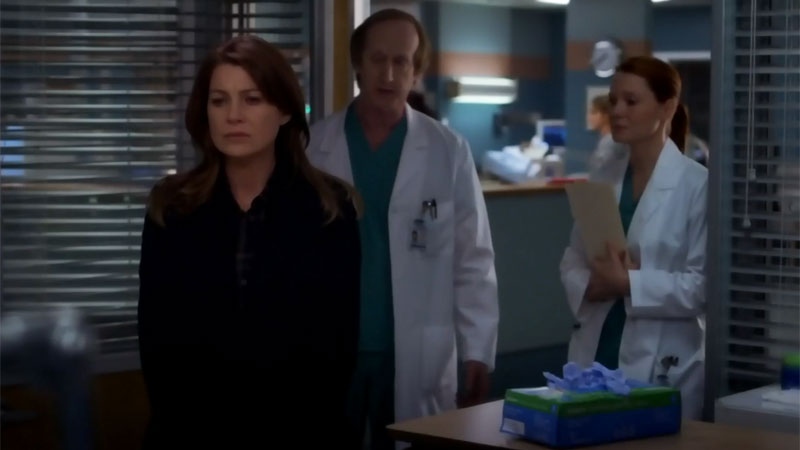 Grey's Anatomy lead character Meredith Grey is seen in this image from the show.

TORONTO -- A sexual violence hotline in the U.S. witnessed a spike of more than 40 per cent after the popular medical drama Grey’s Anatomy aired an episode about sexual assault.

During an episode titled “Silent All These Years,” which originally aired back in March, two of the show’s doctors help a patient named Abby, who’d been sexually assaulted after leaving a bar, but did not want to tell the police or her husband.

At the end of the episode, Ellen Pompeo, who plays lead character Meredith Grey, urged viewers to seek help and provided the contact information for the Rape, Abuse, and Incest National Network (RAINN) hotline, 1-800-656-4673.

According to the data, calls to the RAINN hotline spiked by 43 per cent in the 48 hours after the episode aired. Google searches for “RAINN” were 41 per cent higher than expected in the episode’s aftermath.

Based on the results, Togerson said the show successfully increased public awareness about sexual assault and RAINN’s sexual violence hotline.

“Increasing accurate portrayals of sexual assault in the media, coupled with increased awareness of organizations similar to RAINN, may positively affect public health,” he wrote.

RAINN is the largest anti-sexual violence organization in the United States and has helped more than 3 million sexual violence survivors in the past 25 years.