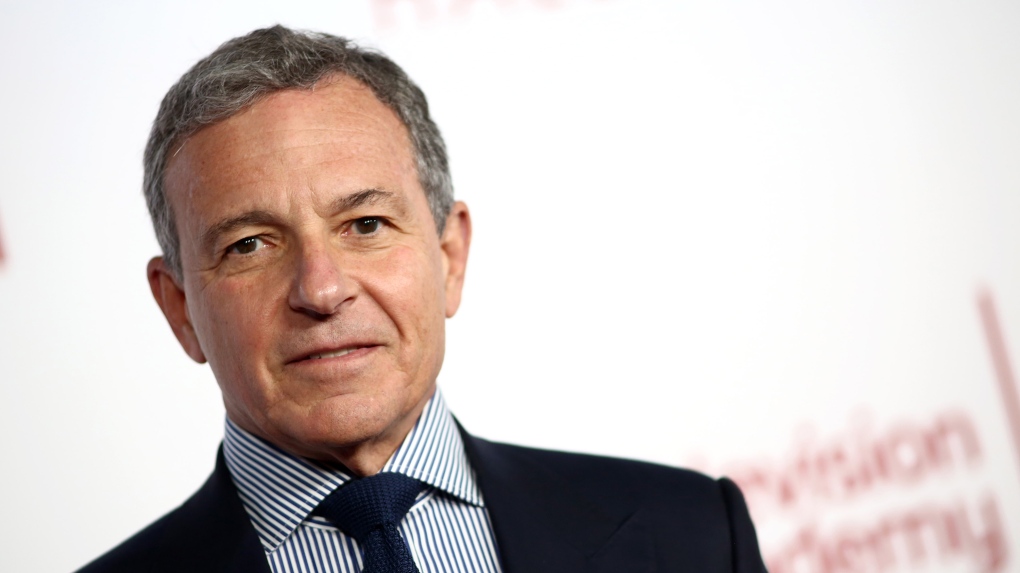 The man who may be the second most-important person in the history of Disney, behind only Walt himself, is stepping down.

Bob Iger has stepped down as CEO of the Walt Disney Company, effective immediately.

Bob Chapek is the new CEO, the board of directors announced on Tuesday. He most recently served as chairman of Disney Parks, Experiences and Products.

Iger has assumed the role of executive chairman and will direct the company's creative endeavors, the company said. Iger will stay on at Disney through the end of this contract on December 31, 2021.

"With the successful launch of Disney's direct-to-consumer businesses and the integration of Twenty-First Century Fox well underway, I believe this is the optimal time to transition to a new CEO," Iger said in statement.

Iger said he has the "utmost confidence" in Chapek and looks forward to "working closely with him over the next 22 months as he assumes this new role."

"I am incredibly honored and humbled to assume the role of CEO of what I truly believe is the greatest company in the world," Chapek said in a statement. "Bob Iger has built Disney into the most admired and successful media and entertainment company, and I have been lucky to enjoy a front-row seat as a member of his leadership team."

Iger's announcement caught Disney employees and rival media executives off guard. Some said they were stunned and "in shock" about his sudden departure from the CEO seat. This transition was inevitable, but it was not expected to take place immediately on a seemingly random Tuesday afternoon. Some insiders took solace in the fact that Iger said he would remain executive chairman of the company.

Iger, one of America's most respected CEOs, succeeded Michael Eisner in 2005. During his tenure, Iger oversaw the acquisition of Marvel Studios, Pixar, and Lucasfilm, all of which produced films that shattered box office records. Under his leadership, 21st Century Fox came into Disney's fold, resulting in a new roster of intellectual property for the nearly 100-year-old company.

In 2019, he unveiled Galaxy's Edge at Disneyland and at Walt Disney World to incredible fanfare. But among his final acts as CEO — and arguably one of the most important of his tenure — was the launch of Disney+, a streaming service with exclusive programs to compete with Netflix.

His remarks on an investor call after the announcement appeared to rule out some of the speculated reasons for a hasty exit, such as a health crisis or a late entry into the presidential race.

Iger explored a run for president a few years ago, but dedicated himself to the 21st Century Fox transaction and Disney+ instead.

Iger said on the call that it was the right time to step down because he needs to spend more time on the "creative side" of the company.

"I could not do that if I had to run the company on a day to day basis," Iger said on the call.

In an interview with CNBC, Iger said his succession plans were "actually a few years" in the making and that Chapek was identified "awhile ago as a likely candidate" to succeed him.

"But [Disney] went through a thorough process and discussed other possibilities," Iger said. "It's something that the board has been engaged in for quite awhile."

Iger said the board got to know Chapek "very well" during the process.

Iger said that he would leave the company for good once his contact is up in 2021.