Beauty YouTuber 'NikkieTutorials' comes out as transgender after blackmail threat 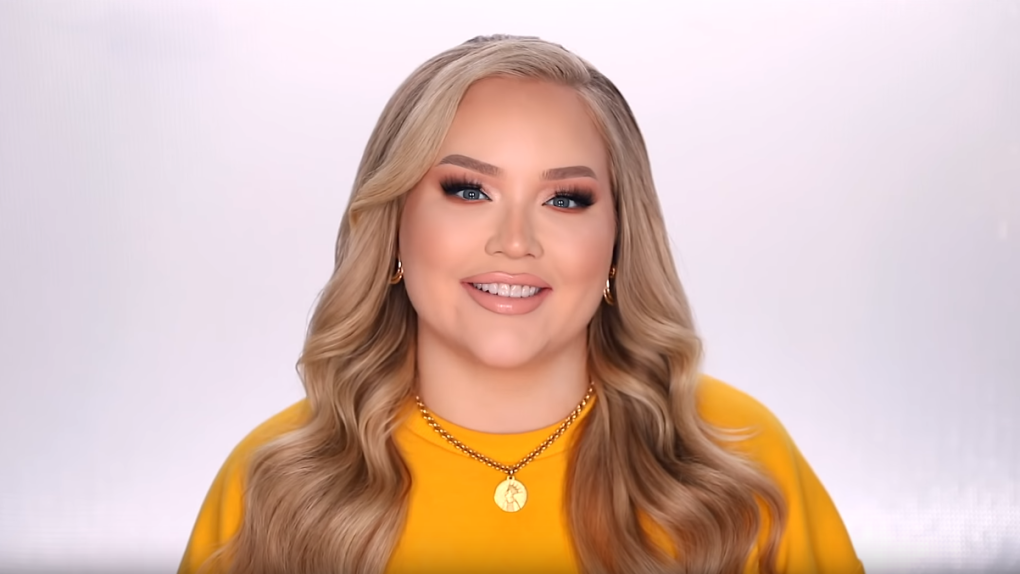 Nikkie de Jager, known on YouTube as NikkieTutorials, is seen in this image taken from her video "I'm Coming Out" posted Monday, January 13, 2020. (NikkieTutorials/YouTube)

TORONTO -- YouTube beauty guru Nikkie de Jager, known online as NikkieTutorials to her millions of fans and subscribers, revealed on Monday that she is transgender.

In a video posted to her YouTube channel entitled “I’m Coming Out,” the 25-year-old from the Netherlands revealed her decision to come out was forced by someone attempting to “blackmail” her over her gender identity.

“Today I am here to share with you something I have always wanted to share with you one day – but under my own circumstances,” she states in the opening of the video. “It looks like that chance has been taken away from me, so today I am taking back my own power.”

De Jager goes on to explain that she was born male, but had always identified as a woman – at age six, with her parents’ support she began to grow her hair out, and at age seven or eight wore only female clothing –and by age 19 was “fully transitioned.”

“Filming this video is scary, but feels so liberating and freeing,” she said, expressing her desire to live “without labels” and to “just be Nikkie.”

In an impassioned plea, de Jager said that in 2020, it is time for people to “understand, accept, hear and respect” how others choose to live their lives and present themselves.

At one point in the video, de Jager flashes a middle finger to the unnamed parties who threatened to publicly out her, after explaining that she has been “blackmailed by people wanting to ‘leak [her] story to the press.’”

NikkieTutorials has been active on YouTube for more than a decade, ranking within the top ten category for popular makeup artists and beauty vloggers. Her channel currently has nearly 13 million subscribers, and her coming out video has been viewed nearly 19 million times as of Tuesday afternoon.