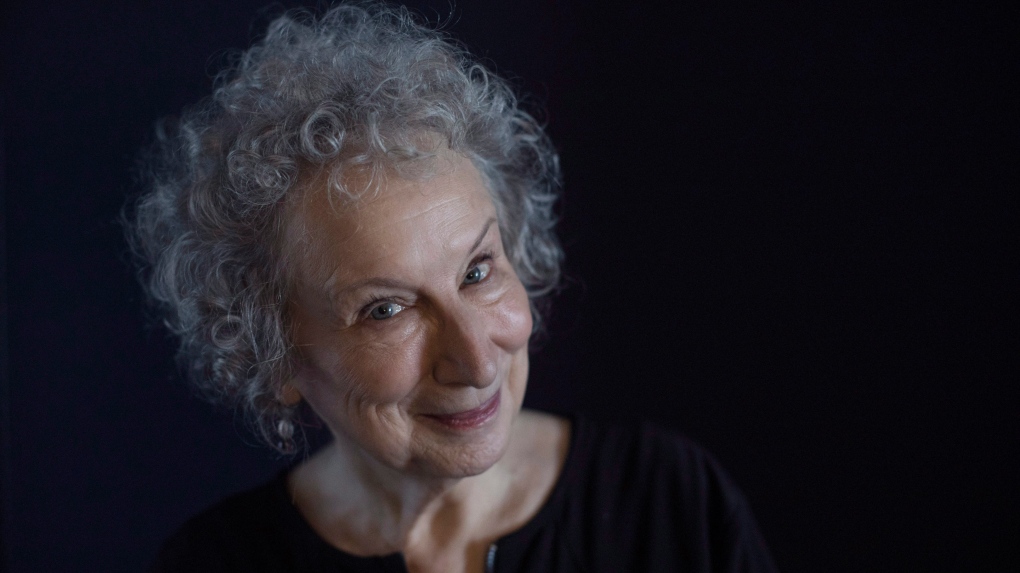 TORONTO - Margaret Atwood is coming to a theatre near you in a special live event timed with the release of her sequel to "The Handmaid's Tale."

The celebrated novelist will be the focus of "Margaret Atwood: Live in Cinemas," a fireside chat hosted by BBC journalist Samira Ahmed.

Atwood will reflect on her acclaimed career and what led her to write "The Testaments," a second handmaid book she's releasing more than three decades after the first.

The event will be broadcast live from National Theatre in London on Sept. 10, the same day her book hits stores.

Organizers promise a number of special guests will be announced later this year.

"Margaret Atwood: Live in Cinemas" will be beamed to more than 1,000 screens, including Cineplex theatres across Canada.