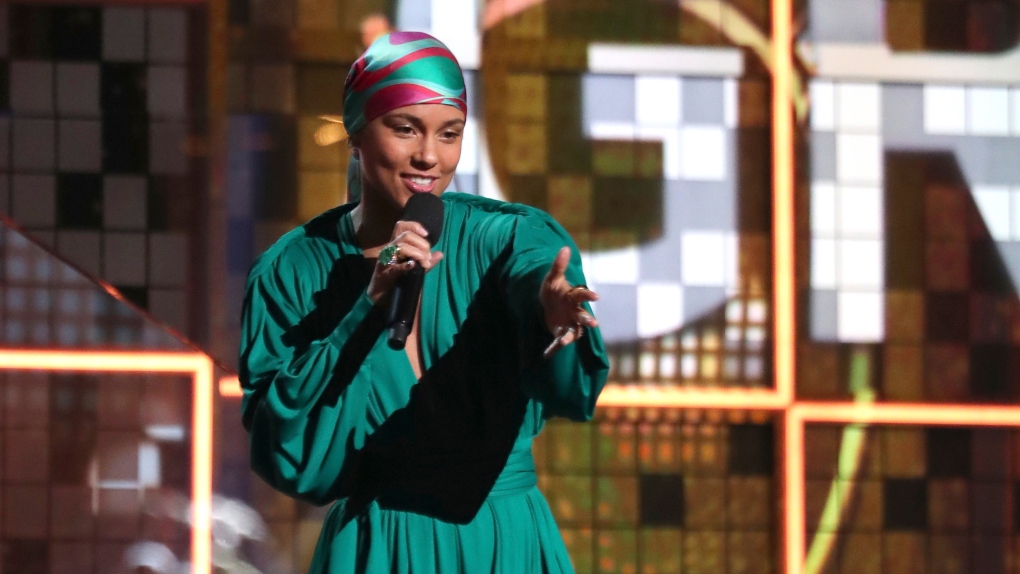 Alicia Keys is hosting the Grammy Awards again next year.

Her 2020 return for the 62nd Annual Grammys puts her in rare company after she became the first female to host the awards in 14 years. Before that, the last woman was Queen Latifah in 2005.

"At first, I did think last year was a one-time thing, but when the opportunity came back around, there was no question about returning as host," Keys told Billboard in a statement. "Last year was such a powerful experience for me. Not only did I feel the love in the room, but I felt it from around the world and it confirmed the healing and unifying power of music."

The show will take take place on January 26 at the Staples Center in Los Angeles.

This year, Keys said her status as a regular award receiver helped with her hosting duties.

"I know what it feels like to be on that stage, and I'm going to bring that vibe and energy," the entertainer said.

On Wednesday, Keys had some fun with the announcement, posting a video of herself as the current Alicia Keys discussing hosting with Alicia Keys from February 2019.

"The people wanna know: How ya gonna top this Alicia, c'mon!," last year's version of Keys says in the video.