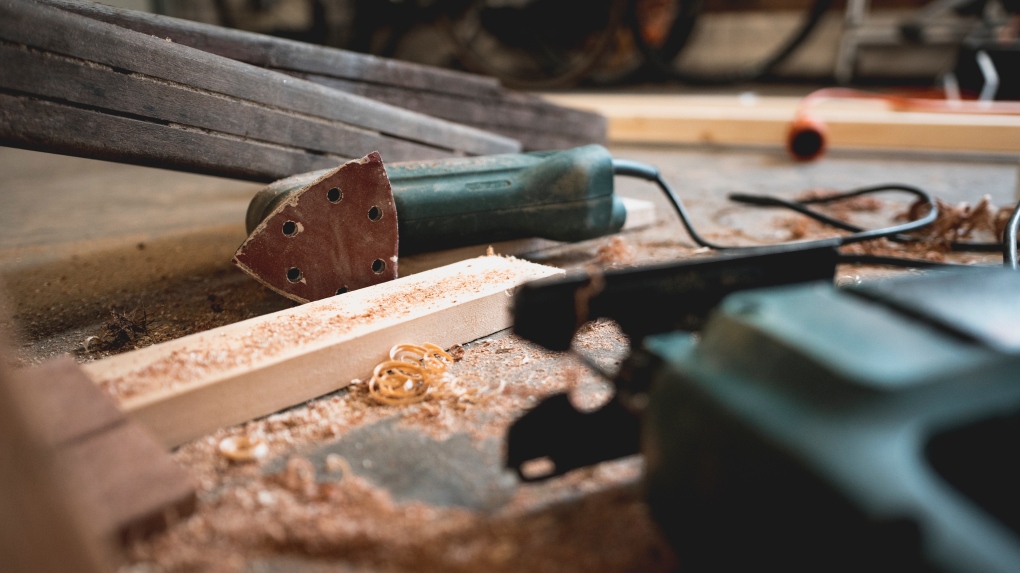 Woodworking tools are seen in this file image. (Pexels)

TORONTO -- A woodworking teacher in Brampton, Ont. has been suspended for six months following a racist comment directed at one of his students and numerous safety violations.

He had also been accused of not letting the same student into class after arriving a few minutes late and leaving him to wander the halls unsupervised for the duration of class.

The student then complained to the vice-principal that he was being treated differently than other students in class and that he was feeling like he was “an invisible person.”

“It is unacceptable for teachers to make demeaning comments to their students, and to model that type of insensitive behaviour for their students,” the disciplinary committee for the Ontario College of Teachers wrote in its decision. “The member’s comment to student 1 also constitutes verbal and psychological or emotional abuse because it was culturally insensitive and singled out a student in front of his peers.”

Between 2011 and 2015, 12 of 23 workplace inspections of Bonello’s classroom found health and safety hazards, including “excessive dust, poor housekeeping, electrical hazards, obstructed egress routes, unsafe storage of items, and machine guarding and safety deficiencies relating to twenty different items or machines in the member’s classroom,” according to the decision.

In March 2016, investigators visited the school and found poor housekeeping, a number of the safe guards and stop buttons on the machines had been removed, and that Bonello had been using a machine that had been tagged for repairs, among other violations.

Bonello had also complained about the school board’s safety instructions seven times between September 2015 and February 2016.

“Members of the teaching profession are expected to prioritize student safety,” the committee wrote. “Through his repeated misconduct, the member demonstrated a lack of professional judgment and a blatant disregard for the emotional and physical well-being of his students. His conduct was disgraceful, dishonourable and unprofessional, and it was unbecoming a member of the profession.”

Bonello pleaded no contest to the allegations. During an oral decision in November 2019, the Ontario College of Teachers noted that the Peel District School Board had suspended him twice previously following similar allegations and found him guilty of professional misconduct.

He’s been handed a six-month suspension and must complete a classroom management course at his own expense.

“Members of the profession are expected to create a safe and supportive learning environment for all students and to ensure student safety at all time,” the committee wrote. “His repeated failure to meet these expectations is concerning and demonstrates a blatant disregard for authority.”

CTVNews.ca spoke with Bonello’s lawyer, who didn’t have a comment at this time.