Only 16 per cent of participants pass quiz on prominent racialized, Indigenous Canadians 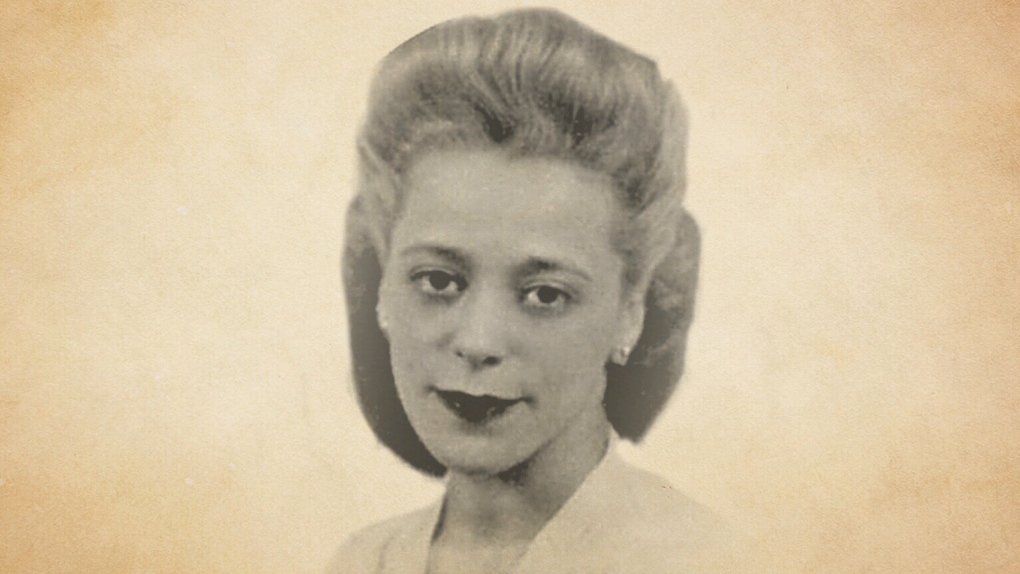 An image of civil rights crusader Viola Desmond is seen in this file photo.

TORONTO -- Indigenous and other racialized Canadians have been shaping the country's history and culture for centuries, but a new poll suggests most Canadians have a lot to learn about most of them.

The survey commissioned by Historica Canada, creator of the popular Heritage Minutes, asked 1,000 respondents a series of 24 questions aimed at determining their knowledge on a range of issues.

Only 16 per cent of respondents were able to pass the quiz, which featured facts about the contributions of prominent Canadians ranging from Olympic athletes to scientists.

The poll found survey participants generally knew the least about figures from Indigenous or other racialized backgrounds, with the exception of civil rights crusader Viola Desmond.

Less than six per cent of respondents recognized figures such as Indigenous filmmakers and human rights activists, or the first RCMP officer to wear a turban.

Historica says despite the low polling numbers, there are signs that the public is eager to expand its knowledge of Canadians who have remained on the margins of history and society.

"We are all coming to understand that we need to hear more voices from more places, at greater volume, speaking directly to us," said Anthony Wilson-Smith, Historica's chief executive officer. "There has not been the same attention paid to the pioneers and heroes from (Indigenous and Black) communities."

The survey presented participants with 24 statements about Canadian doctors, innovations or other notable figures and asked them to identify whether they were true or false.

The vast majority of respondents, 84 per cent, were unable to complete the 13 correct answers needed to pass the quiz.

Survey participants often failed to identify the accomplishments of various figures from marginalized communities. Most did not know, for instance, that William Peyton Hubbard, the son of slaves who came to Canada via the underground railroad, helped co-found the company known today as Hydro One.

The quiz also asked respondents to identify their degree of familiarity with a list of accomplished Canadians.

Decorated Olympian Clara Hughes garnered the most name recognition, though still with just 35 per cent of survey participants saying they knew who she was. Desmond came in second with 29 per cent.

On the other end of the spectrum were Indigenous filmmaker Alanis Obomsawin, RCMP officer Baltej Dhillon, and Indigenous human rights activist and feminist Mary Two-Axe Earley. No more than six per cent of respondents said they were familiar with their names or accomplishments.

Though the survey did not track Canadians' appetite to learn more about these and other figures, Wilson-Smith said other evidence shows the social justice protests and conversations of recent weeks have led to a surge in interest.

He said Historica has tracked online visits to the Canadian Encyclopedia in recent weeks and noticed a pronounced spike in article views on issues ranging from Canada's long history with slavery to the residential school system that targeted Indigenous children.

"Sometimes you see upticks because we know it's exam time for certain issues," he said. "That's not the case with this. It's just a matter of direct interest."

The poll, conducted by Ipsos, surveyed 1,000 adult respondents online between June 12 and 15.

The polling industry's professional body, the Marketing Research and Intelligence Association, says online surveys cannot be assigned a margin of error as they are not a random sample and therefore are not necessarily representative of the whole population.

This report by The Canadian Press was first published June 26, 2020.