Nearly 20,000 cases of beer stolen with pepperoni, jerky in Quebec 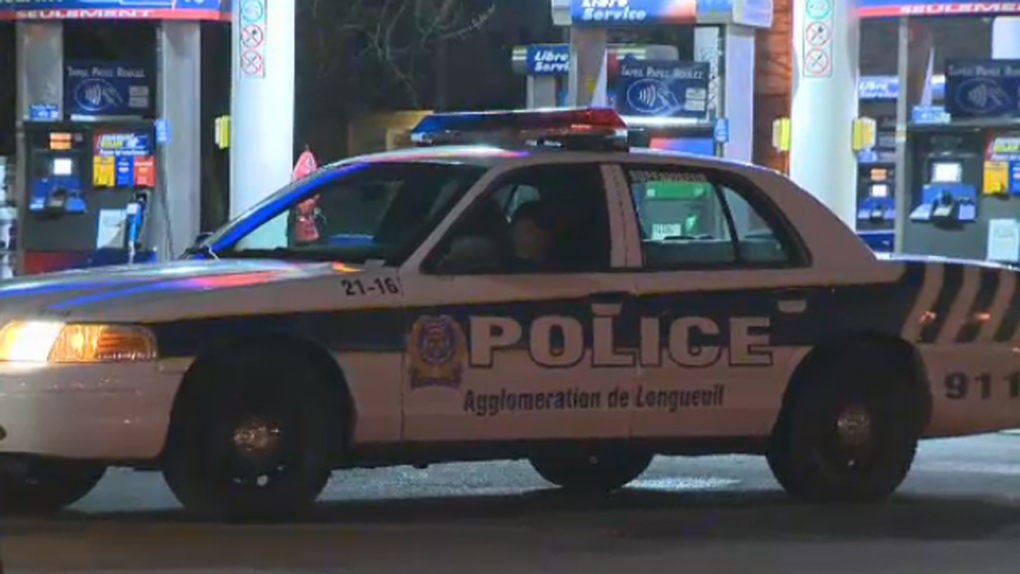 LONGUEUIL, Que. -- Police south of Montreal appealed to the public Thursday to help them find thieves who recently made off with nearly 20,000 cases of beer, dried beef and Jack Link's brand pepperoni.

The goods, which police said were worth about $500,000, were stolen March 12 at a warehouse in Longueuil.

Longueuil police spokesman Jean-Pierre Voutsinos said the thieves drove off with the cases of Grolsch brand beer and the meat in three of the warehouse's own delivery trucks.

"They disabled the alarm system, broke into the warehouse, and there was some coming back and forth during the night, so they came more than once," he said in a phone interview.

The trucks were later found empty in Montreal.

Police allege the thieves have approached various businesses to sell their loot and authorities are asking merchants to be wary of people selling these goods.

"We're just trying to reach out to the storeowners because we know they (the suspects) have started to try to distribute their stolen goods," Voutsinos said. "So people have been reached already and we're hoping some people will come forth to give us some information."

Police also reminded people they can be charged if they buy property obtained through crime.