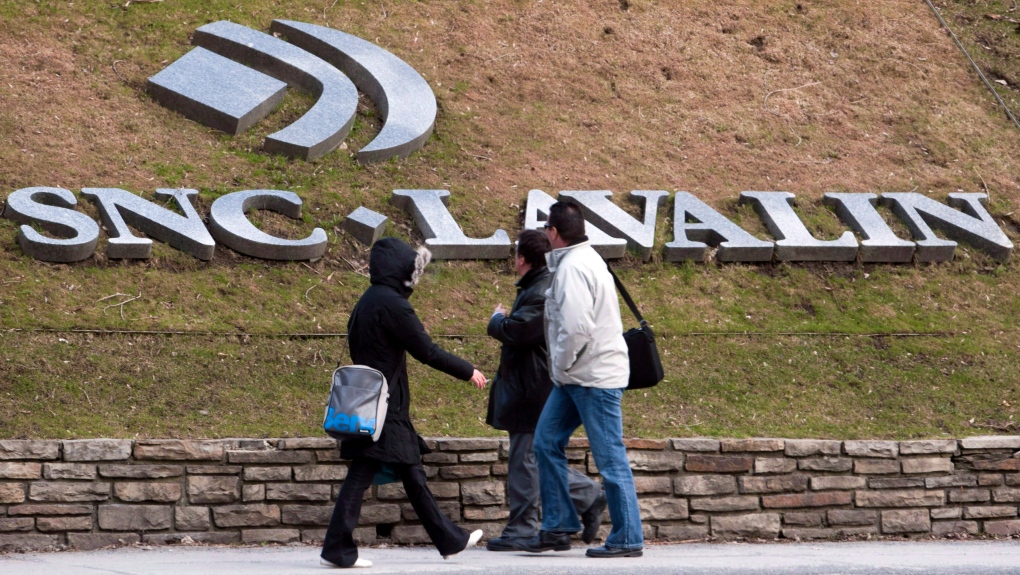 OTTAWA - Export Development Canada says an independent review has cleared its personnel of any wrongdoing after a claim that its staff turned a blind eye to bribery and corruption in a 2011 transaction involving SNC-Lavalin.

The Crown corporation launched a three-month probe after CBC News reported allegations by an unnamed SNC-Lavalin insider stating it was well known within the engineering firm that "technical fees" in its proposals included cash earmarked for local consultants or agents.

The source alleged these technical fees can amount to millions of dollars and should have been detected by EDC personnel as they evaluated SNC-Lavalin's application for support on a project in Africa.

EDC, which acts as a credit agency for Canadian firms looking to do business abroad, provided SNC-Lavalin with between $250 million and $500 million worth of "political risk insurance" for its deal to work on the Matala Dam in Angola.

A spokeswoman for the Crown corporation says it's only providing statements on the review's findings and cannot release the report itself because it contains confidential commercial information.

The probe conducted by the law firm Fasken involved interviews with EDC staff as well as a review of 1.7 million records related to SNC-Lavalin and the project.