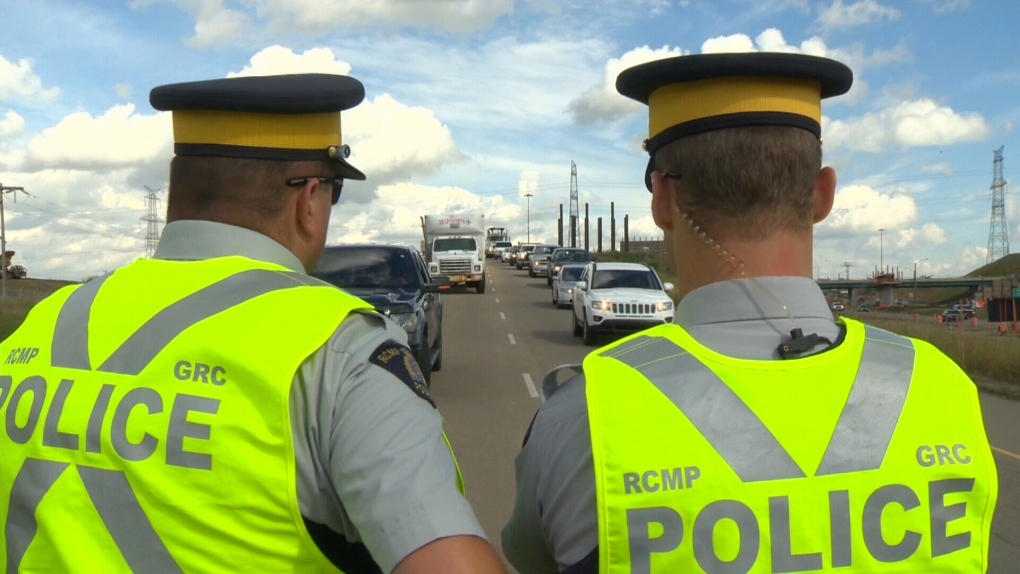 VANCOUVER -- Canadian police say they haven't been busting many more stoned drivers six months after legalization, but they are reminding drivers to keep cannabis out of reach.

The Canadian Press canvassed police forces across the country and most reported no significant change in the number of impaired driving charges laid, while some said it's too early to release data, and at least one reported a rise in charges.

Dozens of charges have also been laid under the new federal Cannabis Act relating to possession and trafficking but Chief Const. Mike Serr of the Abbotsford Police Department in British Columbia said the number is "not significant at this point."

"And we still know that organized crime is still involved in the production of cannabis and selling it to the illicit stores, and we're still on top of those when they come to our attention," he said.

"But most police departments are still really focusing on the drugs that we know that are killing people, the opiates and methamphetamines that are causing major concerns across the country."

One of the more common charges since legalization relates to the storage of cannabis in vehicles. Ontario Provincial Police has recommended 962 charges for driving a car or boat with cannabis readily available, representing the bulk of all charges laid under the province's cannabis legislation.

The RCMP said 87 similar charges have been laid in Manitoba for the unlawful transportation of cannabis in a vehicle.

"What we're seeing more and more is that the general public isn't trying to hide their cannabis products anymore. We provide a reminder to treat it like alcohol and store in the trunk instead of on the front seat," Sgt. Paul Manaigre said in an email.

Others showed no change or a shift toward less enforcement or fewer offences.

The RCMP in Newfoundland and Labrador have charged 21 people with drug-impaired driving since legalization, compared with 56 over the same time period from Oct. 17 to April 11 a year before. Forty-three charges, primarily related to possession, have also been laid under the Cannabis Act.

The Vancouver Police Department did not have drug impaired driving charge figures immediately available, but Const. Jason Doucette said the difference has not been notable.

"As expected by the VPD, we have not seen a sudden spike in cannabis related offences since the legalization last October. Really, it's been business as usual," he said.

The department has recommended 20 charges under the Cannabis Act and has issued about 100 violation tickets related to the presence and improper storage of cannabis in vehicles.

RCMP in Saskatchewan noted a large difference between drug-impaired and drunk drivers. Between November and February, seven impaired driving charges related to cannabis were laid under the Criminal Code, compared with 596 charges for impaired driving by alcohol, Cpl. Rob King said.

With files from Holly McKenzie-Sutter in St. John's, N.L., Stephanie Taylor in Regina, Colette Derworiz in Edmonton, Steve Lambert in Winnipeg and Michelle McQuigge in Toronto.