Budding Canadian entrepreneurs to pitch ideas to the Duke of York 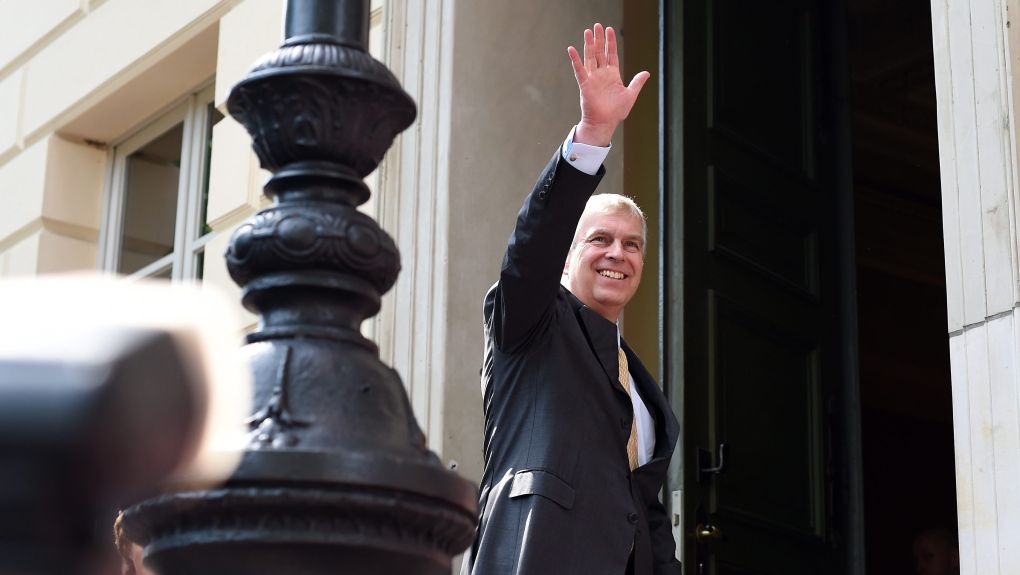 Prince Andrew, the Duke of York, waves as he visits the Georg-August-university in Goettingen, Germany, Tuesday, June 3, 2014. (dpa / Swen Pfoertner)

Two dozen ambitious Canadian entrepreneurs will get the chance to pitch their best business ideas to the Duke of York when he visits Toronto this week.

They will take part in the first-ever Canadian Pitch@Palace, which will see them outline their global ambitions to Prince Andrew and a panel of judges over two days.

Pitch@Palace was founded by the Queen’s second son in 2014 to “amplify and accelerate the work of entrepreneurs,” by giving them the chance to meet investors and network with peers.

Events have been held around the world and the winner of the Canadian leg will travel to St. James’ Palace in London, England, this December for the international final.

“It’s offers entrepreneurs the chance to make connections with people that they wouldn’t normally get to connect with,” Barbara Gibbon, director of innovation at Rideau Hall Foundation, told CTVNews.ca on Saturday.

Participants will take part in a bootcamp in Scarborough on Monday where they will attend workshops and receive mentoring before trying to sell their ideas in three-minute pitches.

The last day of the event will be held at the Art Gallery of Ontario on Tuesday evening where the Duke will announce the overall winner.

Companies taking part include Helpwear, which makes a watch that detects when a user suffers a heart attack and automatically contacts emergency medical services.

Another participant is Coastable Technologies, which creates sustainable and fully compostable bioplastics made from crustacean shells and insect husks.

Krugo, an app that aims to simplify group travel and social outings, will also be hoping to impress the judges.

The inaugural Canadian Pitch@Palace is supported by the Rideau Hall Foundation, a charity which works closely with the Governor General’s office and Bank of Montreal, which provided $500,000 in funding.