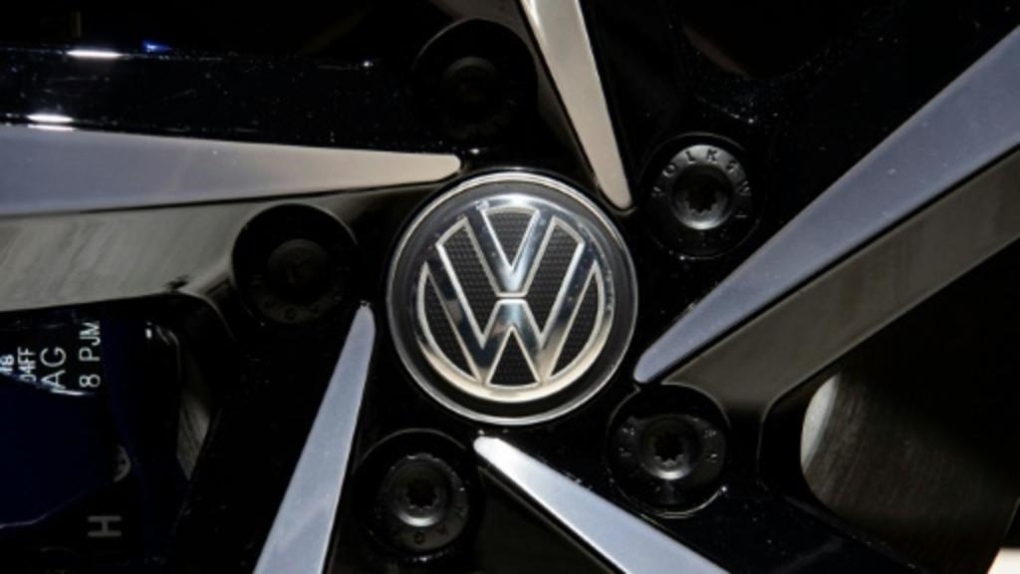 BERLIN -- German automaker Volkswagen is dropping its plans for a new factory in Turkey in response to a drop in demand for new cars during the coronavirus pandemic, according to a media report Wednesday.

Germany's dpa news agency cited a company statement making the announcement, but Volkswagen did not immediately respond to a request for comment.

The automaker, Germany's largest, had been planning to open the factory in Manisa on the western coast of Turkey.

The 1.3 billion euro ($1.4 billion) facility was to build the Volkswagen brand Passat and the Superb, a sedan from its subsidiary Skoda, starting in 2022 with an annual capacity of 300,000 units.

The plans had met with opposition from German labour unions and Volkswagen then faced more criticism after Turkey invaded Syria, and the project had been on hold since last year.