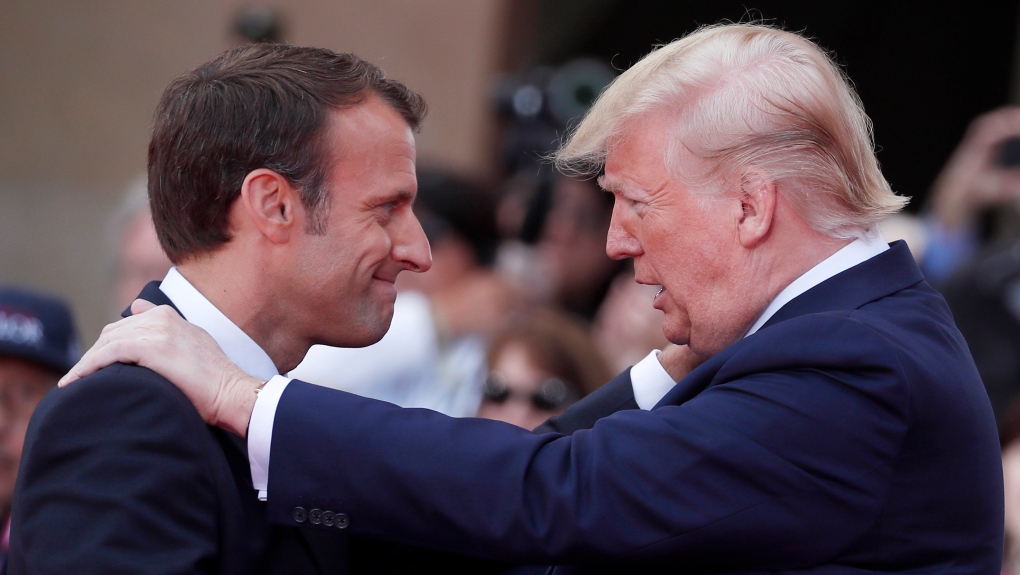 WASHINGTON -- U.S. President Donald Trump and other leaders of the world's most industrialized nations will open their annual G7 summit in France over the weekend by discussing the global economy.

White House officials say the session was added to Sunday's schedule at the last minute at Trump's request.

Global economic growth has slowed due to weakness in Germany, Europe's largest economy, and a pronounced slowdown in China, the world's second-largest economy. Trump insists the U.S. economy is strong amid fears that a recession may be on the horizon.

Trump is also scheduled to meet on the summit sidelines with several world leaders, including his counterparts from France, Britain, Japan, India, Germany and Canada.

France is hosting the annual gathering in the southwestern resort town of Biarritz.