Sephora to close U.S. stores on June 5 for inclusion workshops 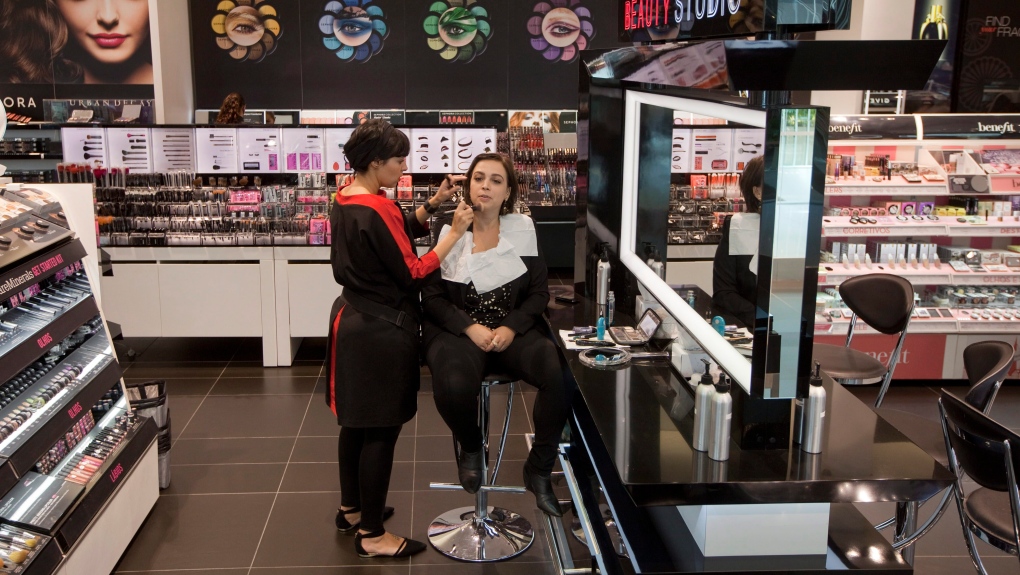 In this Jan. 23, 2013 photo, an employee applies make-up on a client at the Sephora store in Sao Paulo, Brazil. (AP / Andre Penner)

NEW YORK - Sephora says it will close all its U.S. stores on the morning of June 5 to host "inclusion workshops" for its employees. The move comes just over a month after the cosmetics company caught the internet's eye, when singer SZA said she had security called on her while shopping at a California store.

Sephora posted notice of the closures on its Facebook page and elsewhere. It also included a link to its "We Belong to Something Beautiful" campaign, which says, "We will never stop building a community where diversity is expected, self-expression is honoured, all are welcomed, and you are included."

On April 30, SZA tweeted that a Sephora employee called security to make sure she wasn't stealing. Sephora responded with an apologetic tweet, saying it takes such complaints seriously.

Lmao Sandy Sephora location 614 Calabasas called security to make sure I wasn’t stealing . We had a long talk. U have a blessed day Sandy