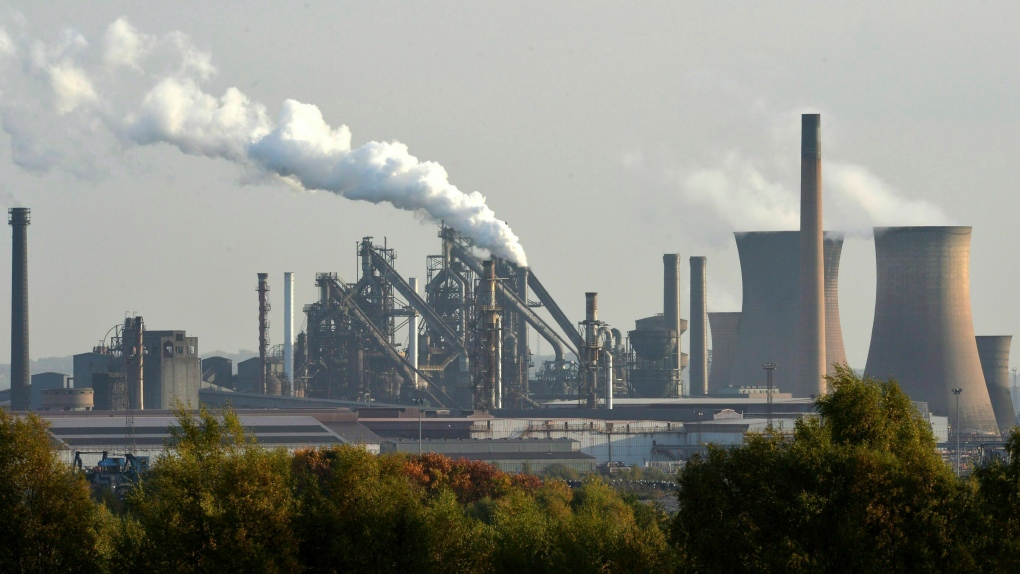 LONDON -- Britain's Insolvency Service confirmed Monday that a deal has been struck to rescue British Steel, potentially safeguarding some 4,000 jobs.

The government did not release details on the acquisition of the company by Jingye Steel.

The BBC reported earlier Monday that an agreement in principle had been made for a 70 million-pound ($90 million) deal with the Chinese industrial company.

"Completion of the contract is conditional on a number of matters, including gaining the necessary regulatory approvals," the government agency service said in a statement. "The parties are working together to conclude a sale as soon as reasonably practicable."

The deal comes just days after talks with the Turkish firm Ataer collapsed. The Community trade union had said interest from both Ataer and Jingye "rightly demonstrates that potential buyers believe that British Steel can have a sustainable future."

While voicing optimism, Ross Murdoch, a national officer at the GMB union, cautioned that "due diligence on this sale was completed very quickly and the devil will be in the detail."