Recalled Ikea dresser linked to death of another toddler 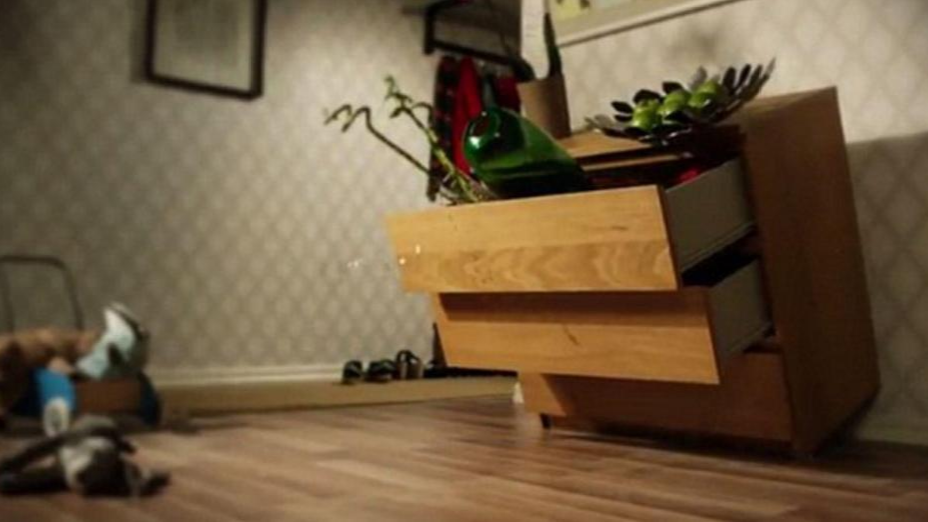 Dressers from Ikea's Malm range were found to be at risk of toppling over. (Ikea)

Lawyers say an Ikea Malm dresser tipped over and crushed a two-year-old boy despite a recall and repair offer issued more than a year ago.

According to a statement released by the family’s lawyer, in May of this year, Jozef Dudek was put down for a nap by his father only to be found later under the recalled dresser. Jozef could not be revived.

Jozef is the eighth child to die by an unsecured Ikea dresser and the first child to die since IKEA issued the recall.

In 2015, Ikea issued a notice advising consumers not to use the Malm dressers unless they were secured to the wall with the anchors provided.

In 2016, Ikea Canada issued a recall of more than a dozen different dresser models following the deaths of six children in the U.S.

Customers were advised to immediately tether the dressers to a wall or return the furniture for a refund.

However, according to a statement from the one of the family's lawyers, Alan M. Feldman of Philadelphia's Feldman Shepherd lawfim, the recalls were "poorly publicized by Ikea and ineffective in getting these defective and unstable dressers out of children's bedrooms."

The recall did not apply to customers who had already anchored their dresser to a wall. “They are fine to use and no further action is required,” Ikea said in a statement released at the time of the recall.

“Jozef's death was completely avoidable, had Ikea adhered to safe design standards," said Feldman in the statement. "It's terrifying that there are millions more of these dressers in homes across the country, which may cause more harm and anguish in the future."

Ikea is still offering anchoring kits or refunds to those who have dressers on the recall list.