Pattie Lovett-Reid: Canadians are back to borrowing at pre-pandemic levels 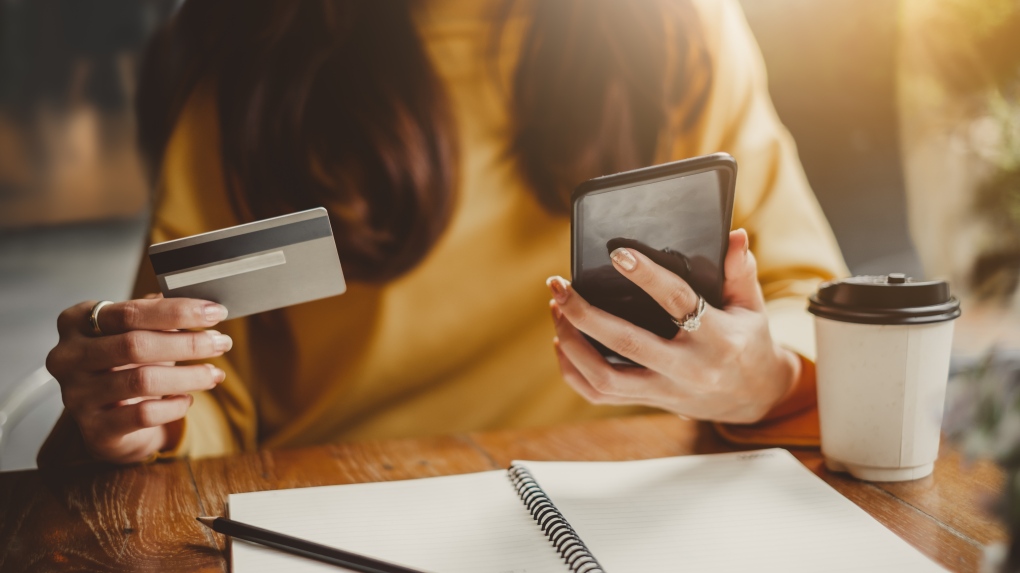 TORONTO -- I had hoped it would be different, but sadly I don't think it will be.

Study after study highlighted during the pandemic, a COVID-19 silver lining -- the realization that we didn't need as much stuff, we could live below our means and having an emergency fund wasn't a nice-to-have, but a need-to-have.

As debt levels continued to soar, the realization it wasn't sustainable hit home, as lockdown restrictions were put into place and for many, jobs were lost and bills left unpaid. As well, an increasing reliance on government aid programs and payment deferrals used to keep lenders at bay, until we could see an end in sight.

The belief was that financially we were going to do things differently now, resulting from a lesson learned the hard way. It became obvious that high debt levels were a key stressor.

But sadly, the lesson was short lived. Canadians are back to borrowing at pre-pandemic levels.

There was continued growth in the housing market and new auto loans lead the way in driving total consumer debt up by 3.8%. Overall, average consumer debt rose to $74,905 and that is up 3.3% compared to the third quarter in 2019.

Homebuyers are largely responsible for the uptick as balances grew by 6.6% year over year and the average new mortgage loan amount surpassed $300,000 for the first time, an increase of 8.8% year over year.

Despite the pandemic, car sales were on the rebound as some moved from public transportation for safety reasons. Supply was challenged with manufacturing disruptions and prices went higher. Lack of supply and an increase in demand resulted in the average auto loan increasing to its highest level in four years.

Over 3 million consumers have benefitted from some sort of payment deferral since the pandemic hit. And while there have been jobs added and deferrals drying up, some still aren't yet making all of their payments, while at the same time it hasn't stopped them from racking up more debt.

Yet through it all, in large part thanks to all the aid provided by various sources, delinquencies for non-mortgage debt are being maintained at ridiculously low levels.

In fact, the lowest level since 2014, at 0.98%. However, unless behaviours change, this low level of delinquency won't last forever. The deferrals that were necessary early on and that helped so many are now potentially masking the dire financial shape of some households.

What is worrisome is 12% of new loans were by consumers already taking advantage of payment deferral programs.

The time to act is now, and here are just a few warning signs you need help:

1) Your bank account is overdrawn all of the time

2) You are using credit cards for day-to-day expenses

4) You are nearing the maximum of your line of credit; or

5) You are already behind on your new vehicle payment