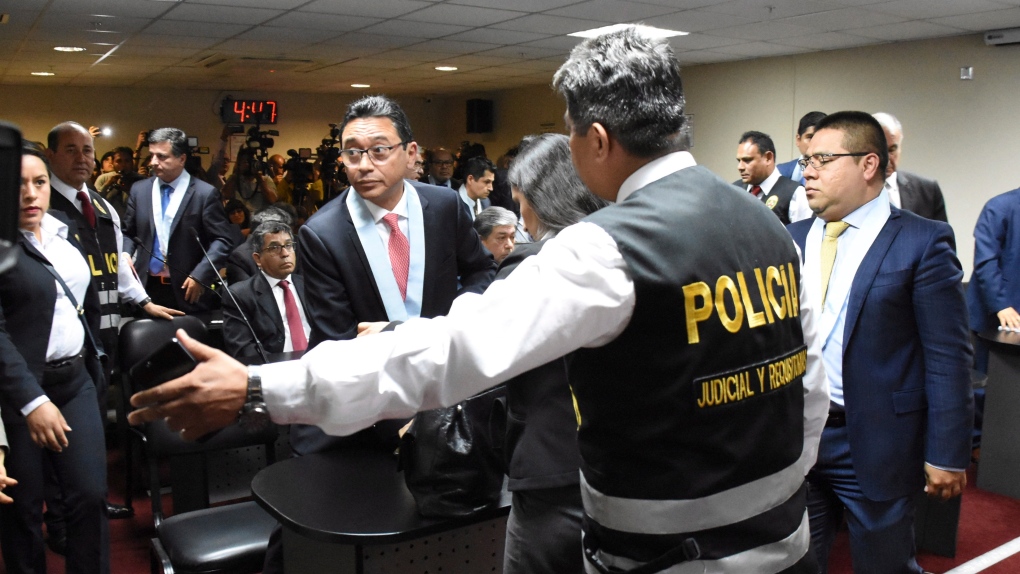 LIMA, Peru -- A judge has ordered 14 prominent lawyers in Peru to be jailed while prosecutors investigate the role each played in the sweeping Odebrecht corruption case.

It's the most recent shockwave of a scandal involving Brazilian construction heavyweight Odebrecht, which admitted to funneling money to politicians around Latin America in exchange for public works contracts.

The attorneys are suspected of favouring the company in public works projects. They have denied the charges against them.

The case has also ensnared each Peruvian president who served over nearly two decades, prompting one to avoid arrest by committing suicide. Another is imprisoned in the U.S. while his extradition process plays out.