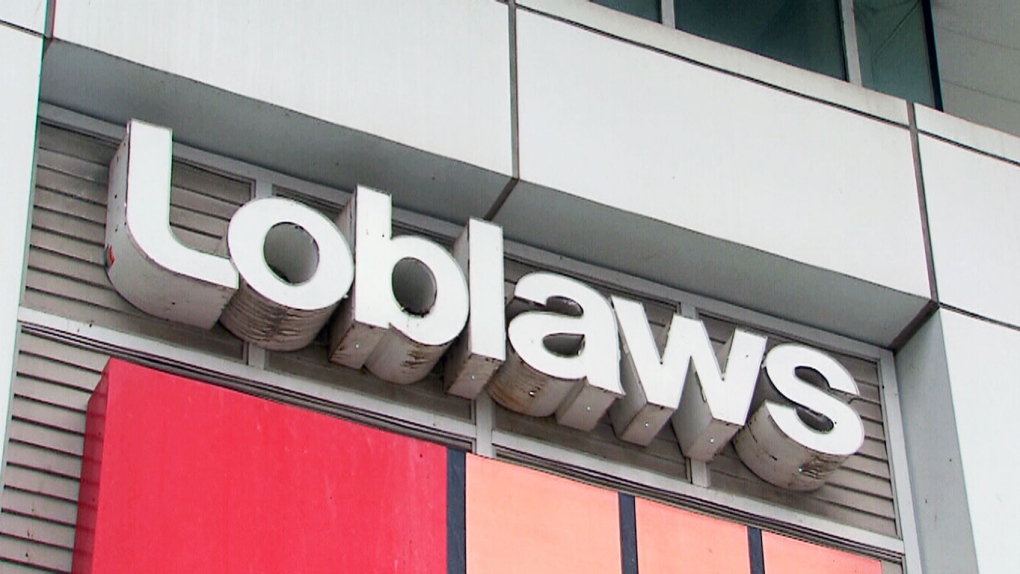 WINNIPEG - About 3,500 workers at Superstore, Extra Foods, and No Frills stores in Manitoba have ratified a new contract with Loblaw.

United Food and Commercial Workers Local 832 says in a statement posted to its website that the five-year agreement -- voted on by its members on Sunday -- improves wages and protects full-time positions.

As well, the UFCW will work with Loblaw on a program to hire and retain persons with disabilities.

The ratification comes after the union and Loblaw reached a tentative contract on Sept. 28.

The statement did not contain details of Sunday's vote or the wage increase, and there was no immediate comment from Loblaw on the ratification.