Ferrari's 812 Superfast could get Spider-ized 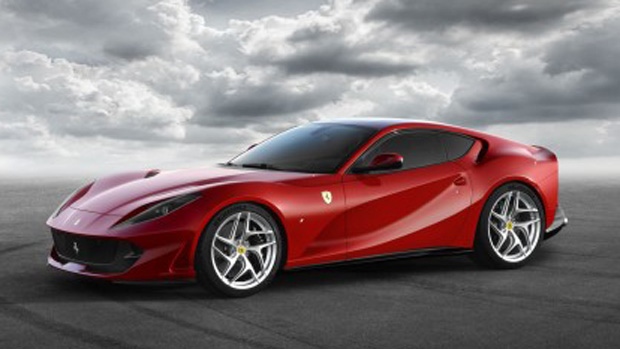 The Ferrari 812 Superfast will reportedly be available as a Spider edition. (Ferrari North Europe)

As spotted by CNET's Roadshow, Ferrari owners using the FerrariChat forum have said that they've received invitations from the company to an 812 Superfast Spider model reveal event in September.

While details about this version of the model are virtually non-existent, considering that Spider-ized cars are simply drop-top renditions of the standard models, the specs are reasonably predictable -- we can expect them to line up relatively closely with the existing Superfast.

The 812, originally launched in 2017, is equipped with a V12 engine whose power measures in at about 790 hp and has maximum torque is 530 ft-lbs. Accompanied by the iconic Ferrari engine roar, the model can make it to a top speed of nearly 212 mph and can sprint to 62 mph from a standstill in 2.9 seconds.

So far, the company has not publicly commented on the invitations, the events, or the upcoming model.

With the Ferrari 812 Superfast having a starting MSRP of $363,730, the Spider version's price tag is expected to only go up.