TORONTO -- Canada is approaching 105,000 total cases of COVID-19, with more than 350 new cases recorded in the last day. Here's what else you need to know to start the day.

1. Ottawa arrest: Police say the man arrested on the grounds of Rideau Hall in Ottawa Thursday is an active member of the Canadian Armed Forces.

2. Pipeline appeal: Several B.C. First Nations vow to keep their fight against the Trans Mountain pipeline expansion going, despite losing what appears to be the last known legal option to overturn federal approval of the project.

4. Heat wave: There are heat warnings for southern Manitoba and most of Ontario, alerting the public that temperatures could stay above 30 degrees for longer than seven days.

5. Google tracking: According to Google’s latest data, Canadians have been leaving the house more as the weather heats up, with activity in Canadian parks up 117 per cent between mid-May and the end of June. 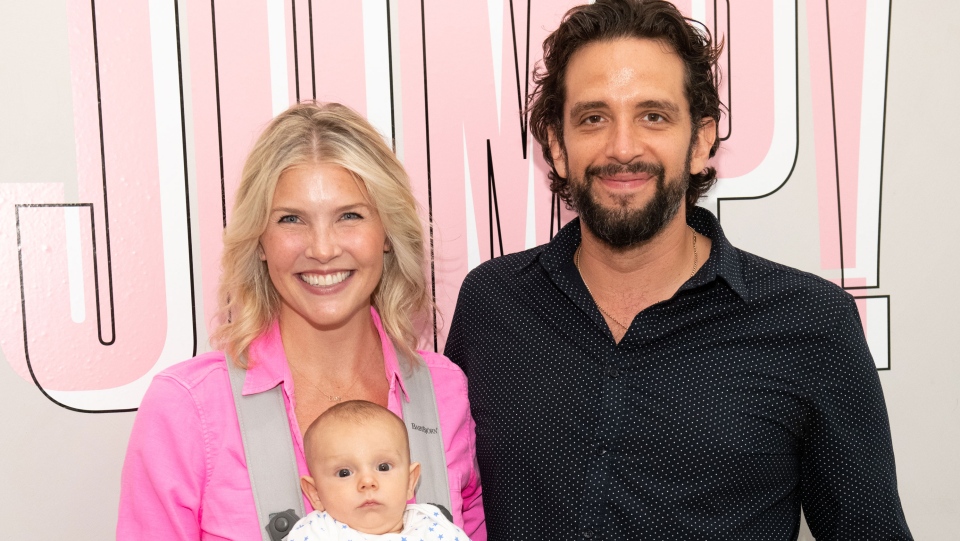