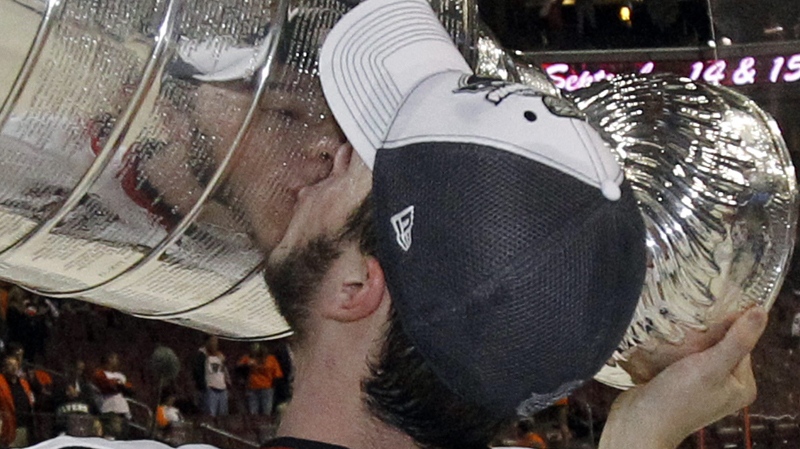 TORONTO - Gold medallist, Conn Smythe winner and Stanley Cup champion Jonathan Toews will be among the presenters at the 2010 MuchMusic Video Awards.

On Thursday, Toews and "90210" actress Shenae Grimes were added to the list of talent appearing at the award show on June 20.

Toews led the Chicago Blackhawks to a Stanley Cup victory over the Philadelphia Flyers on Wednesday.