Little hope that missing boy will be found alive 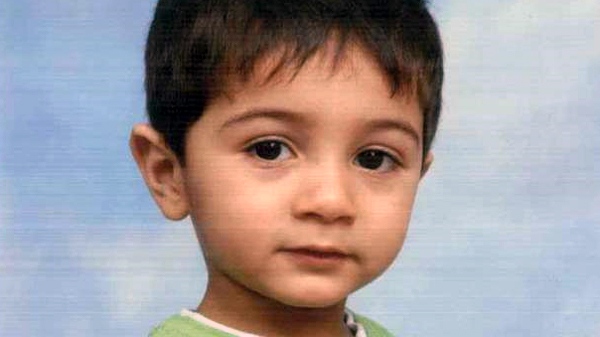 Adam Benhamma is seen in this undated handout photo.

MONTREAL - Police searching for an autistic toddler who went missing in Quebec now say there's virtually no hope of finding the three-year-old alive.

Adam Benhamama, who has a hearing impairment and can't speak properly, disappeared while playing with his seven-year-old sister on Sunday.

Police suspect he went towards a nearby river and fell into it.

Officers working with scuba divers and sonar devices spent yesterday searching the river north of Montreal for the toddler.

That was after an unsuccessful ground search for the boy in a wooded Laval neighbourhood on Tuesday.

Police now say the search is basically a recovery operation.