You only have four true friends on Facebook: Oxford study 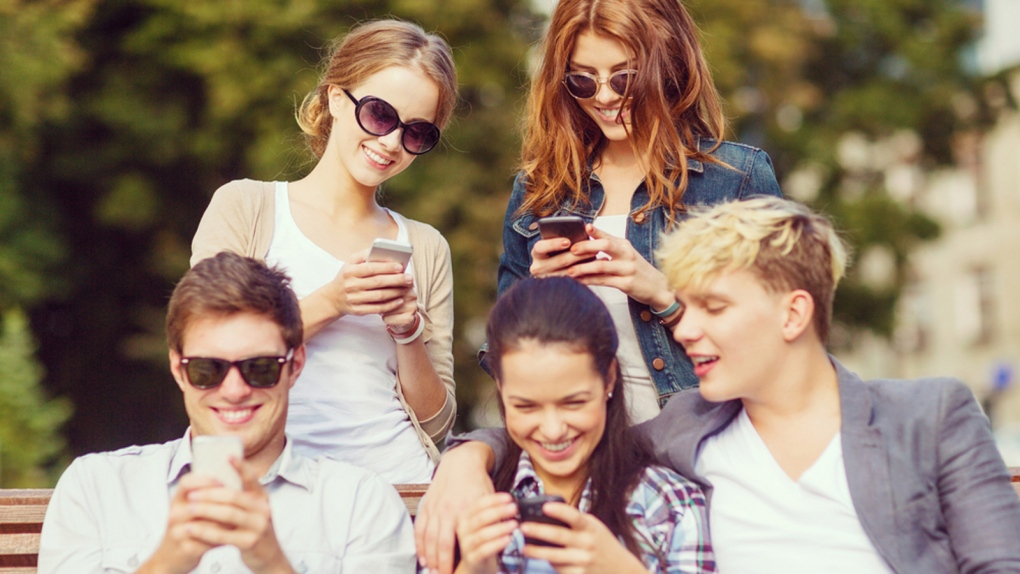 How many friends do you have?

First, imagine yourself in some kind of distress. Pretend your world has suddenly crashed down around you. Now picture everyone you can count on all showing up at once.

How many people do you see by your side?

The answer is four, according to a new study published by the Royal Society of Open Science.

For the study, Robin Dunbar, a professor of evolutionary psychology at the University of Oxford, conducted two surveys: one that sampled 2,000 social-media using adults across the U.K., and another that included 1,375 professional adults who work nine-to-five weekday jobs.

Although the average person in both groups had over 150 Facebook friends, only 4.1 of those friends could be considered part of a “support clique” --“friends on whom you would depend for emotional/social support in times of crisis,” the paper says.

Expanding out to a “sympathy group” -- those you might consider close friends -- left an average of 13.6 people.

Dunbar has also published a paper that stated humans can only handle approximately 150 meaningful relationships at once -- a number that became known as “Dunbar’s number.”

This new paper concludes that even after surveying two distinct groups of people, the relationship limits he first hypothesized remain true.

Dunbar also concludes that online social networking sites like Facebook don’t seem to help individuals expand their true social networks larger than they would if they stayed strictly offline.

“The fact that social networks remain about the same size despite the communication opportunities provided by social media suggests that the constraints that limit face-to-face networks are not fully circumvented by online environments,” the paper concludes. “Instead, it seems that online social networks remain subject to the same cognitive demands of maintaining relationships that limit offline friendships.”