You can now drink beer made by Queen Elizabeth II's estate 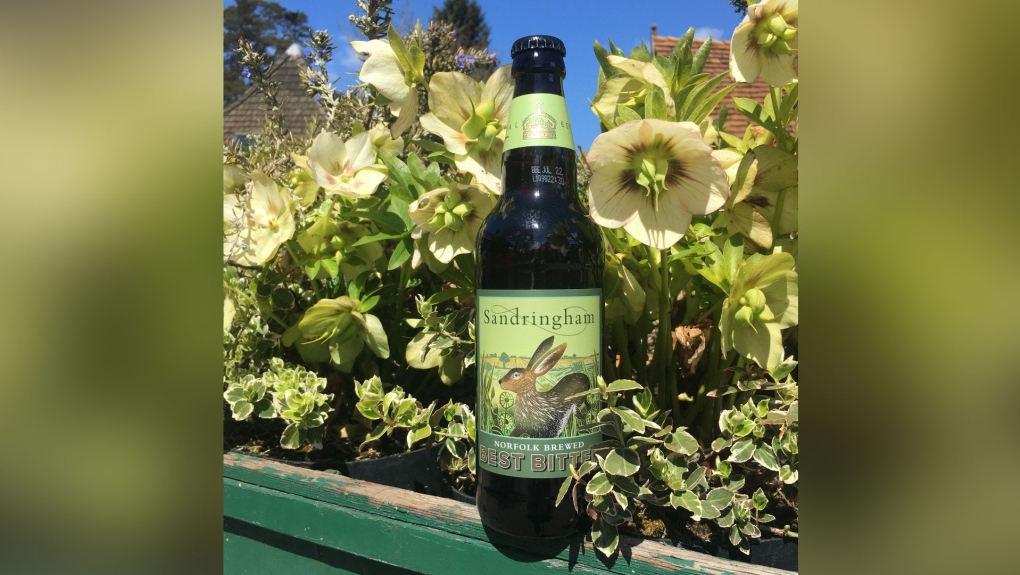 Queen Elizabeth II is associated with many things -- but beer is not usually among them.

Until now. The 95-year-old monarch's Sandringham Estate announced on Twitter that it has developed its own beer range -- an Indian pale ale and a bitter.

Organic barley grown in the grounds of the Queen's retreat in eastern England has been used to develop the beers, which are available to buy from the Sandringham Shop, the estate said on Tuesday.

This isn't the Queen's first foray into the alcohol business -- Buckingham Palace already sells its own gins, wines, whiskeys and even champagne.

Sandringham House, at the heart of the 20,000-acre rural estate, is where the royal family traditionally gathers to celebrate Christmas. It's been the private home of four generations of British monarchs since 1862, and is one of two private residences used by the Queen.

Prince William and Catherine, Duchess of Cambridge also have a country home, Anmer Hall, on the estate.

Income from the Sandringham Estate is one of a number of sources of funds for Queen Elizabeth, whose net worth in 2018 was estimated to be as much as £360 million (C$614 million).

Part of the estate is a 600-acre country park open to the public.