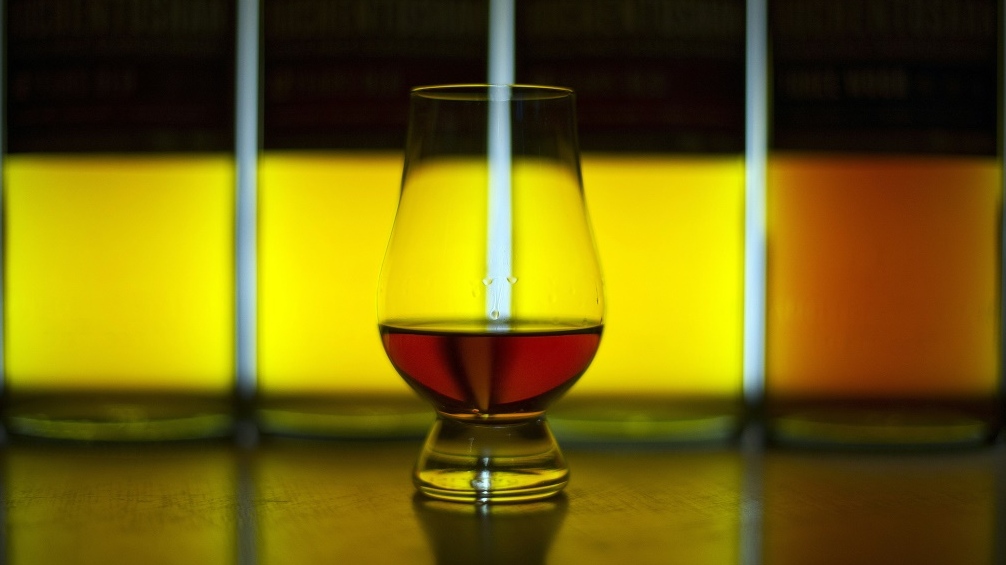 Gooding's collection includes some of the most famous Scottish malts. (AFP)

The Whisky Auctioneer company said on Monday the so-called "Perfect Collection" includes some bottles believed to be worth millions of pounds, "some of which have never before been seen".

"It's the largest collection by value, by volume as well," Whisky Auctioneer founder Iain McClune said in a statement.

The bottles were collected by Richard Gooding, the head of a Pepsi bottling company who died in 2014.

Gooding travelled repeatedly to Scotland to find special bottles from small distilleries, "some of which have ceased to exist," the company said.

They include a bottle of 1926 Fine and Rare Macallan, one of which became the most expensive in the world when it sold for £1.5 million (US$1.9 million, 1.8 million euros) in October.

The collection will become available in two online auctions organised by the company from February 7-17 and April 10-20 of next year.

"He loved every aspect of it, from researching the many single malt distilleries to visiting them and tasting their whiskies," Gooding's widow Nancy said on the auctioneer's website.

"His mission was to collect a bottle that represented every single distillery."