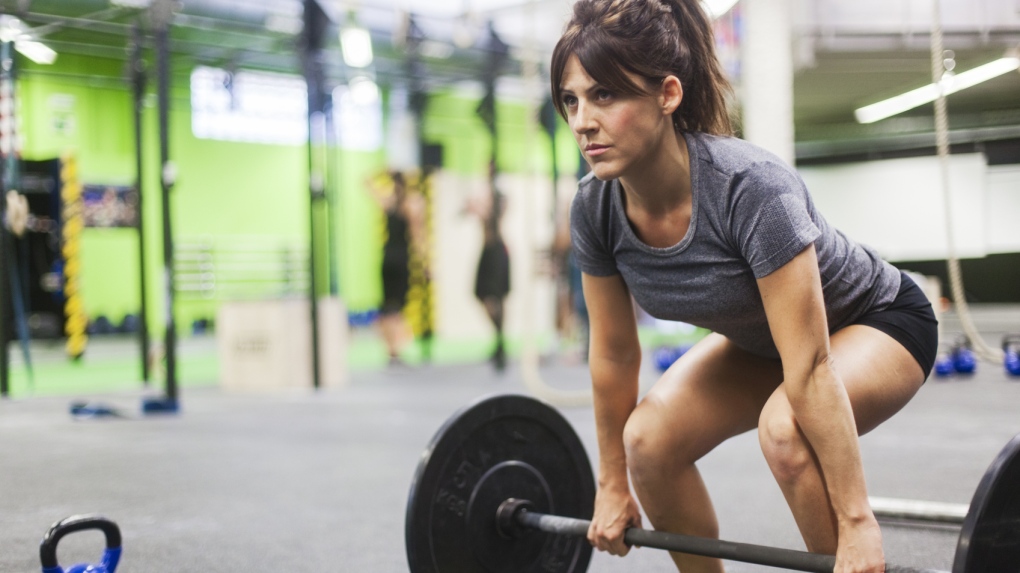 A new study has found that perceptions of what is the ideal female body shape are changing among U.S. women, with a slim but muscular figure now believed to be more attractive than simply being thin.

Led by Frances Bozsik of the University of Missouri-Kansas City, Bozsik and her team carried out two studies to see how perceived ideal female body shape may have changed over the years.

In one study, researchers looked to the annual Miss USA competition, an event where competitors are judged mainly based on their looks and to an extent how they conform to current beauty standards.

The team showed photographs of bikini-clad Miss USA winners from the years 1999 to 2013 to 78 undergraduate women and asked participants to rate the winners according to how muscular, thin and attractive they were.

They found that that although recent Miss USA winners are still thin, the women have become increasingly muscular over the past 15 years, suggesting that beauty standards have evolved with regards to what constitutes the perfect female figure, and now lean more towards a "thin and toned" ideal.

In the second study, 64 female participants were asked to rate two different images of the same model. In one of the images the model appeared to be thin and muscular, and in the second image just thin, with all muscular definition removed with digital editing.

The researchers found that when the images were shown to participants separately, they rated the "thin only" and "thin and muscular" versions as being equally attractive.

However, when they were shown the images together, the participants rated the thin, muscular figures to be more attractive.

"There is a shift in the thin ideal female figure to one that now includes the appearance of physical fitness via muscularity," commented Bozsik, who added that the results further suggest that muscularity and thinness are becoming more common among high-profile female celebrities.

This observation is also supported by recent trends on social media, in particular Instagram, where there are nearly 6 million posts accompanied with the hashtag 'strongnotskinny,' many of which feature women showing off their improved health and strength and not just their weight loss.

This move towards a preference for a toned and thin figure, rather than just thin, is also part of the bigger "fitspiration" trend currently popular on the social media site.

However, Bozsik cautions that idealizing a so-called "perfect female figure" could have a downside, even if working out and building muscle are associated with a variety of health benefits.

"These websites allow individuals to collect images of women with whom they identify or admire, essentially allowing them to cultivate their own media repertoire of highly salient thin and fit media," commented Bozsik. "This process of selecting preferred images and then narrowing the media focus by placing these images on their 'boards' may inadvertently increase the risk of developing higher levels of body dissatisfaction, as well as subsequent disordered-eating behaviors that are linked to it."

The findings can be found published online in the journal Sex Roles.