Women are less likely to care about condoms with attractive men: study 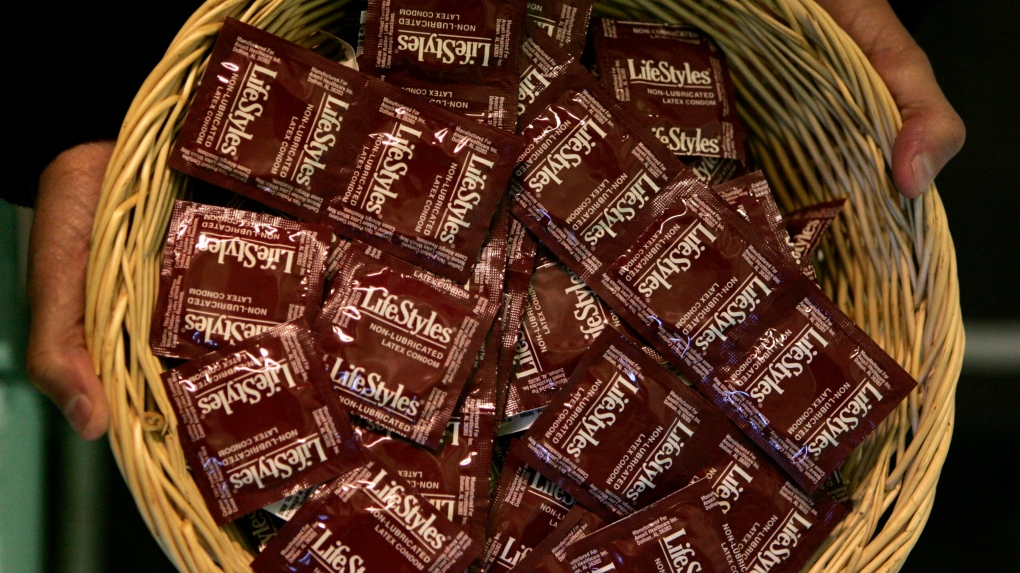 Women are less likely to want to use a condom during sex, the more attractive they thought a guy was, according to a study from two British universities and the University of Guelph in Ontario.

The researchers, who published their findings in PLOS One on Thursday, were trying to figure out if a male stranger’s attractiveness affected a woman’s inclination to use a condom.

They also found a man’s perceived likelihood of having a sexually transmitted infection didn’t affect a woman's willingness to have sex with him or how attractive she thought he was.

They also confirmed what most people likely thought: the more attractive a guy was, the more likely a woman would want to have sex with him.

Researchers collected the data based on 480 participants’ responses to an online questionnaire back in the spring of 2017.

Women first rated their own attractiveness and then providing five ratings for the photographs of 20 men. Participants were then asked questions such as:

Participants were told to indicate their answers based on a scale between 0 to 100. Researchers found that age and nationality did not correlate to vastly different responses among the women.

The most recent findings correlate to an earlier University of Guelph study that found women would be more willing to skip using a condom if they felt they deemed a new man to be boyfriend material.

Thursday’s study also echoes other earlier findings that the more attractive a man thought a woman was, the less likely they were to use a condom.

The authors admitted that there could be gaps in their findings because their sample size primarily looked at student populations, so their “knowledge and attitudes” might not be the case for the general population.

They weren't able to look at behavioural differences based on sexual orientation. Their analysis did include women who weren’t just attracted to men but they couldn’t get a big enough sample size to compare them to solely heterosexual women.

The authors suggested that the risk factors they found should be touched upon and incorporated into sexual health education programs and condom-use campaigns.

“The fact that individuals often underestimate their probability of facing unpleasant events or outcomes could be interpreted in terms of unrealistic optimism,” the authors stated.