Why are fewer Christmas trees growing in the U.S.? 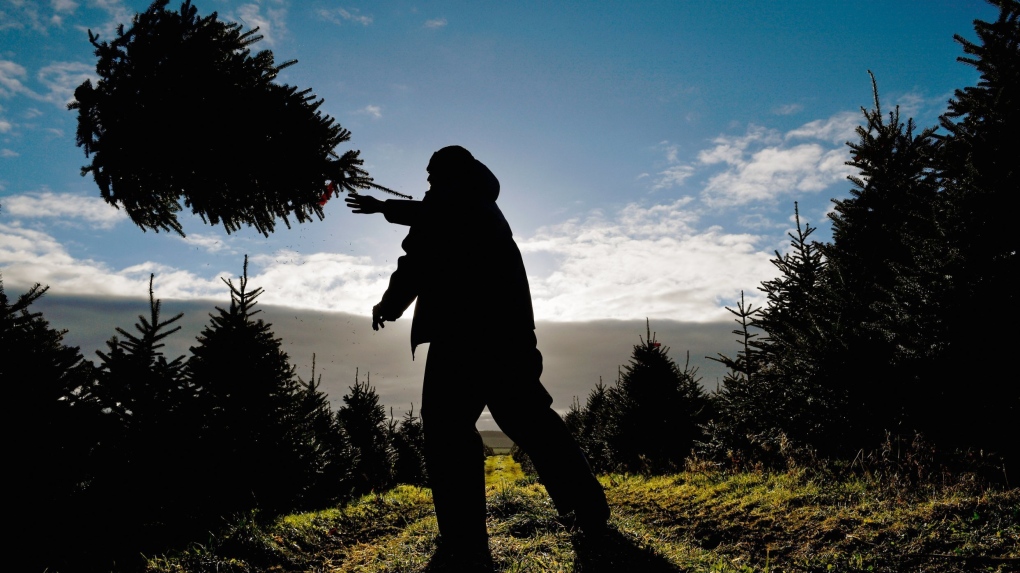 It's an interesting time for the Christmas tree industry right now: There are fewer Christmas trees being grown than 10 to 15 years ago, yet more people are buying them. And, they're paying a heftier price to boot.

According to the National Christmas Tree Association, two major tree-producing states, North Carolina and Oregon, have fewer trees to offer this year than in years past. However, there's no need to panic: Despite the shortage, there are still enough trees to go around.

"We don't think that there's going to be any problem," Doug Hundley, a seasonal spokesperson for the National Christmas Tree Association, told CNN. "Everybody that wants a real tree is going to get one."

In fact, Hundley says, the shortage was completely anticipated and is a result of farmers planting fewer trees 10 years ago, in the middle of the Great Recession.

The trees of today were planted years ago

Unlike most manufactured goods and even most crops, there's a huge lag between the time Christmas trees are planted and when they're ready to be sold. That means the trees you see now are actually a product of the economy in which they were grown years ago.

"Fifteen years ago, we had too many trees available for the demand. In 2008 and 2009, we had the recession, which cut back on sales and made it worse," Hundley says. "When tree growers can't cut the trees, they don't have the space to plant more."

However, the demand for Christmas trees in the U.S. is far from lagging.

Last year, there were an estimated 32.8 million Christmas trees sold around the country. That's a record by NCTA's calculations. Also a record: The average price of a Christmas tree, which soared to $78. Hundley says this increase in demand, and the public's willingness to pay top dollar, may be because more millennials are having children and want to share the whole fresh-cut Christmas tree experience with their growing families.

As for the cost, that's simply the economics of supply and demand.

"We definitely don't feel like we have a shortage," Hundley says. "What we do have is a tighter supply than we had 10 or 15 years ago."

The burden can be shared among growers

The particulars of the Christmas tree industry are really quite fascinating. There isn't just one type of Christmas tree; there are balsams and pines and firs and the like, and every region has its own preference. There's no one type of tree that's the most popular.

"People pick a variety of trees based on their family traditions," Hundley says. For instance, people in the Great Lakes, favor their native scotch pines and spruces. Out West, the region offers a variety of firs, like the noble fir. The most popular tree in the Southeast is the Fraser fir, which grows on mountains in the Smokies and the Blue Ridge ranges. The Christmas tree industry in North Carolina produces about 4 million of these trees every year alone.

So when those farms were hit with a lessened crop, Hundley says other states were able to step in and make up the difference to fit the demand.

"When North Carolina and Oregon's plantings were down significantly, there was a lot of Fraser firs growing in Michigan and Wisconsin and even Canada, so they were able to pick up the slack and ship in trees," he explains.

While the NCTA says Christmas trees are grown in every state, Hundley says there are about 8-10 states that produce a significant amount of these trees, and 8-10 states that don't grow many of their own. So moving trees around isn't an uncommon concept.

"In this industry, we're really good at distributing Christmas trees from one place to another," he says.

So while it's certainly dramatic, in a Charlie Brown sort of way, to imagine a dearth of eligible firs across the country, fear not. If your area is low on Christmas tree cheer, they can always have it shipped in from the next state over.